Further disincentives for young workers to take to roads 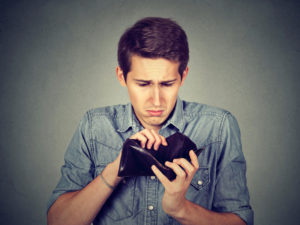 According to the ABI, the cost of car insurance now takes up 10% of a young driver’s average salary; the equivalent of all their salary over the first 37 days of the year.

The ABI said the data provides further evidence on why the Government needs to implement proposals to change how personal injury compensation and how lower value whiplash-style claims are handled.

For fleets, the ongoing rise in insurance costs could see fewer employees available with driving licences, building on research issued a fortnight ago that indicated young people have become accustomed to a lifestyle in which private car use is less central than it has been for previous generations, resulting in significant differences in travel behaviour, possibly for the rest of their lives.

Although fleet industry experts have indicated that employees may go on to take their licence when other issues, for example having children, necessitate the use of car travel, risk specialists have also warned this could bring issues with drivers lacking long-term experience behind the wheel.