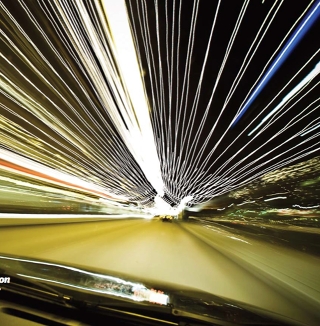 According to the company, developments such as autonomous cars, increasingly sophisticated route planning and telematics, the further potential of mobile devices, the arrival of “big data” – and enhancements to fleet software to handle these – will all play a role.

Managing director Ashley Sowerby added: “Travel back a generation and the fleet manager was often seen, frequently incorrectly, as simply the person who kept the company cars, vans and trucks running.

“However, the rate of change seen in the role has been almost unbelievable and looks set to accelerate. In terms of technology, the fleet has gone from being the corporate also-ran to its current status at the cutting edge.”

Sowerby said that these developments meant that existing fleet managers were having to work hard to keep abreast of new technology while it was also attracting a different kind of person into the role.

“The best fleet managers we work with are very much aware of the changes that are taking place and are grasping the opportunities that are appearing.

“However, it is true to say that we are also seeing more technologically aware people entering fleet roles. A few years ago, this was a job that would not really interest someone from an IT background – now that is starting to change.”

These developments were positive, Ashley added, because they gave the fleet a higher profile within almost every organisation and made it easier for fleet managers with new and interesting ideas to be heard.

“At a managers’ meeting or around the boardroom table, the fleet manager often struggled in corporate terms because their role was seen as relatively limited and not directly linked to overall commercial results.

“Today, the kind of detailed reporting and overall efficiency gains that are being achieved mean that many fleet departments are seen as very progressive and fleet managers are increasingly being given a seat at the top table.”

Previous: Ford to test car-sharing programmes in UK & US
Next: Hertz first to add Volvo XC90 to fleet