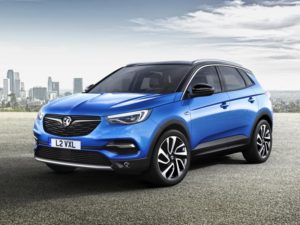 Vauxhall will join the highly competitive C-SUV sector at the end of the year, previewing the Grandland X SUV ahead of its debut at the Frankfurt Motor Show in September.

Positioned above the Mokka X, and measuring almost 4.5 metres from bumper to bumper, the newcomer will give Vauxhall its first rival for cars such as the Nissan Qashqai, Ford Kuga and SEAT Ateca in a fast-growing part of the European car market. 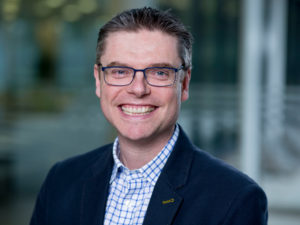 Jim McNally, new head of remarketing and logistics at Alphabet.

Jim McNally to head up remarketing at Alphabet

Alphabet’s Jim McNally has moved from his role as head of asset risk to become the company’s new head of remarketing and logistics.

The role will see McNally identify key areas for growth and development, including exploring developments in technology and digitisation and investigating new routes to market. 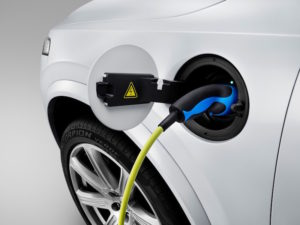 Volvo has a commitment to sell a total of 1m electrified scars – including fully electric cars and hybrids – by 2025.

Volvo’s first electric car will be built in China and sold globally from 2019.

The announcement was made at the Shanghai Motor Show where the carmaker revealed that the electric car will be based on Volvo’s Compact Modular Architecture (CMA) for smaller cars, which will also underpin the forthcoming XC40 and S40. 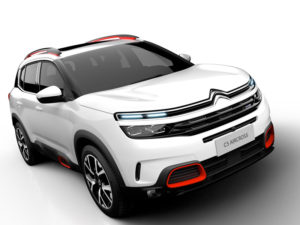 Citroën’s Qashqai-rivalling C5 Aircross SUV is to join the range in 2018 complete with a PHEV AWD model.

Built on PSA’s EMP2 platform and providing a replacement to the C5 saloon axed last year, the new model will be marked out as the first Citroën vehicle to feature the Plug-In Hybrid PHEV e-AWD drivetrain. In all electric mode this will have a range up to 37 miles – it will also offer hybrid, combined and 4×4 functions. 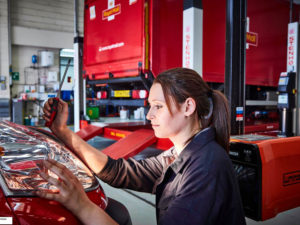 Royal Mail is to open its workshops to other fleet customers.

Royal Mail is to open up its UK-wide network of vehicle workshops to other fleet customers. 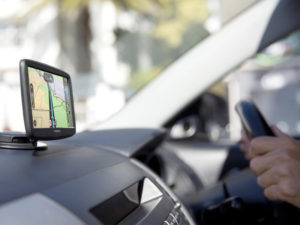 The national driving test will now include following directions from a sat nav.

Driving test reformed to include sat nav use

The Driver and Vehicle Standards Agency (DVSA) is to update the driving test to include following directions from a sat nav.

The changes, which will apply to tests in England, Scotland and Wales from Monday 4 December 2017, will also see drivers tested on more realistic parking scenarios. 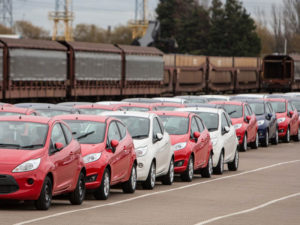 As a result, true fleet registrations rose 12.6% compared to a 12.4% rise in special channels and 4.4% in private registrations. 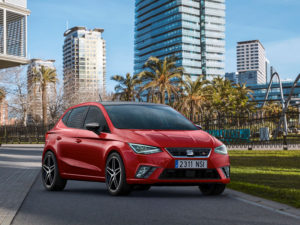 Visitors to Fleet Show 2017 will have the opportunity to drive new Ibiza.

Continued growth in the true fleet channel helped SEAT UK Fleet secure its best quarter one results to date. True fleet sales for the first three months of the year rose 86% compared to the same period in 2016, helping to increase overall fleet sales in Q1 by 32%. The overall growth comes despite a planned 45% reduction in rental volume.