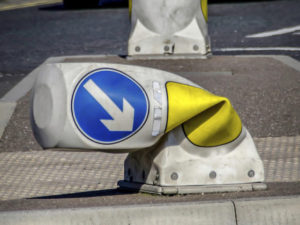 The plight of fleet operators and drivers paying excessive highways repair bills has come under focus in a speech by the Earl of Lytton in the House of Lords as new research suggests fleets have overpaid millions for incorrect invoices.

His comments have been welcomed by Claims Management & Adjusting (CMA), which has been campaigning for years now against excessive claims for infrastructure damage, saying that five-figure savings can be made by fleets investigating overcharging from Highways England contractors. 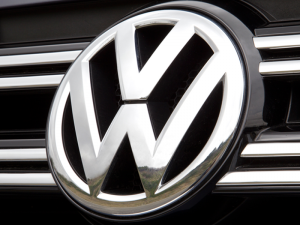 1.2 million Volkswagen Group vehicles were recalled over the emissions scandal in the UK.

A survey by UK law firm Harcus Sinclair of 40,000 affected car owners who have joined a legal action against the VW Group gained 9,500 responses from owners who’ve had the work done, with 5,052 reporting problems as a result. 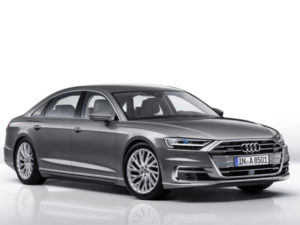 The new Audi A8 will bring a number of new high-tech features including a partially autonomous driving and its first plug-in hybrid.

The all-new Audi A8 broke cover this week ahead of going on sale in September, including partially-autonomous driving features and the first plug-in hybrid version.

At launch, the range will include six-cylinder petrol and diesel engines, offered across long and short-wheelbase versions, and all will include 48-volt ‘mild hybrid’ technology to curb fuel consumption and CO2 emissions. A petrol plug-in hybrid will arrive early in 2018, likely to bring CO2 emissions down to 50g/km. 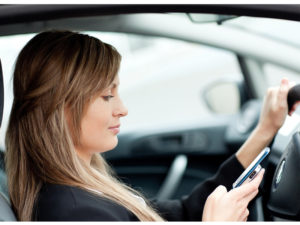 Only six out of 10 drivers who use their mobile phone behind the wheel say they’d change their behaviour if they caused an accident.

Even causing an accident would not lead two in five drivers who use mobile phones behind the wheel to change their behaviour, new research suggests.

Analysis for the RAC’s Be Phone Smart campaign found that drivers are so wedded to using their phones that only 60% of drivers said causing an accident would make them stop for good, followed by being caught or the threat of being caught by a police officer (55% and 54% respectively), knowing the victim of an accident where handheld phone use was a factor (54%), and causing a near-miss (53%). 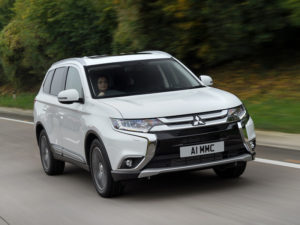 A total of 22% of Arval CVO Barometer respondents have implemented traditional hybrids, with 15% having deployed plug-in hybrids.

Research carried out by Arval’s Corporate Vehicle Observatory Barometer has found that more than half (56%) of UK fleets are already operating at least one alternative fuel to traditional petrol and diesel models or are planning to do so in the next three years – an increase of 6% since 2015.

However, in the UK there is wide variance in the adoption of alternative fuels between smaller and larger companies. While 78% of larger fleets (more than 50 vehicles) are either using them already or plan to, the penetration drops to 66% of medium fleets (10-49 vehicles) and 44% of smaller fleets (1-9 vehicles).