Fleet World Honours 2017 took place this afternoon (21 February) at the RAC Club in Pall Mall, London. Recipients were invited to a winners-only champagne reception before the presentation, followed by a three course networking lunch.

This year’s awards once again celebrated the latest, cutting-edge developments in cars, vans and fleet management.

One to watch:
Volvo

Fleet Manufacturer of the Year:
BMW 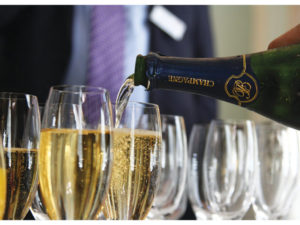 The winners of Fleet World Honours 2017 have been revealed.