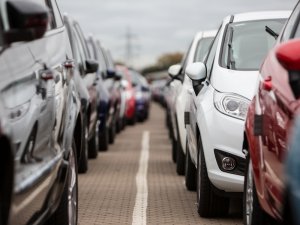 The fleet sector drove the new car market in August, with registrations up 7.7% while private demand fell -0.2%

The data from the Society of Motor Manufacturers and Traders (SMMT) shows that the fleet sector was up 7.7% last month to 43,267 units from 40,182 for the same month last year.

Mike Hawes, SMMT chief executive, commented on the latest figures, saying: “August is traditionally one of the quietest months as consumers look ahead to the September plate change, so growth, albeit small, is good news. With showrooms full of exciting models featuring the very latest technology and a raft of affordable finance options, it still makes economic sense to consider buying a new car. The key to maintaining this strong market is consumer confidence for which we look to government to deliver the conditions for economic growth.”