Bryan Phillimore, credited as a pioneer in the fleet, used car and leasing industries, has died aged 82 following a lengthy illness. 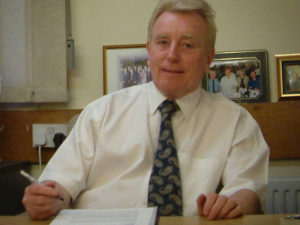 APA is also said to have played a leading role in popularising leasing as a preferred funding option for major fleets, and set up and ran national VM Contract Hire and leasing businesses for PSA, Opel, Forward Trust/Fiat-Lancia, Iveco Trucks, Ford Credit/Ford.

Born in east London, Bryan was an ex-Royal Marine who saw active service in Suez and also spent many years at Ford before his work at APA.

Former APA chairman Tony Aplin said: “Bryan was a one-off and whilst a low-key guy, was a top-class long term strategic thinker who was also a brilliant refiner of new innovative ideas and early stage concepts. People like Bryan Phillimore are rare indeed.”