2020 will see fleets increasingly turn their attention to cost control in the service, maintenance and repair (SMR) sector, according to epyx. 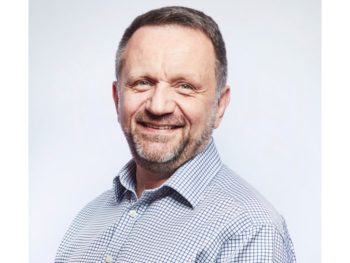 Tim Meadows, VP and commercial director, said that while the trend is sometimes ignored in favour of more exciting angles – current developments surrounding SMR at the moment include the arrival of EVs and more use of machine learning – there will also be strong refocus on getting core SMR purchasing right for mainstream vehicles.

“The fact is that, while the general election result means that some stability has been brought to the macroeconomic picture, this is likely to still be a difficult year and, because of that, the major fleets with which we work are looking closely at the basics,” he explained.

Meadows said that there was a lot of work going into using large fleet buying power in the most effective way possible.

“This is happening whether the fleet primarily uses franchise or independent dealers, or a mix of both – but they are more often entering into long-term arrangements with service and maintenance providers that deliver keen pricing for high volumes of work.

“Also, there is more thought going into which kinds of suppliers are most appropriate for which jobs, rather than pushing almost all SMR through a small number of established channels.”

There were also more efforts being made to contain prices of parts, Meadows added, again by concentrating buying power.

“This is being implemented in the ways that you would expect. If a fleet was using three suppliers in a major area of expenditure, maybe it is now using two or even one. There is especially a big focus on SMR consumables.

“All of this is being done, I’d underline, without any compromise to safety and with an acknowledgement that the driver experience remains highly important – but there is a desire to keep costs closely contained in preparation for a potentially tough year.”