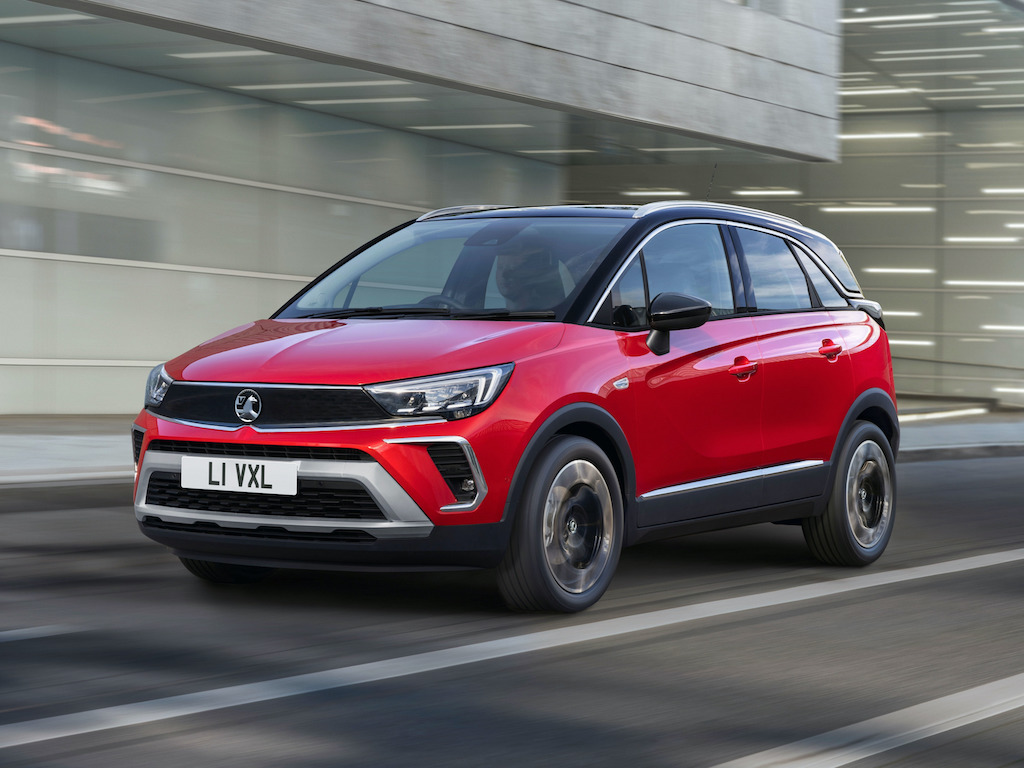 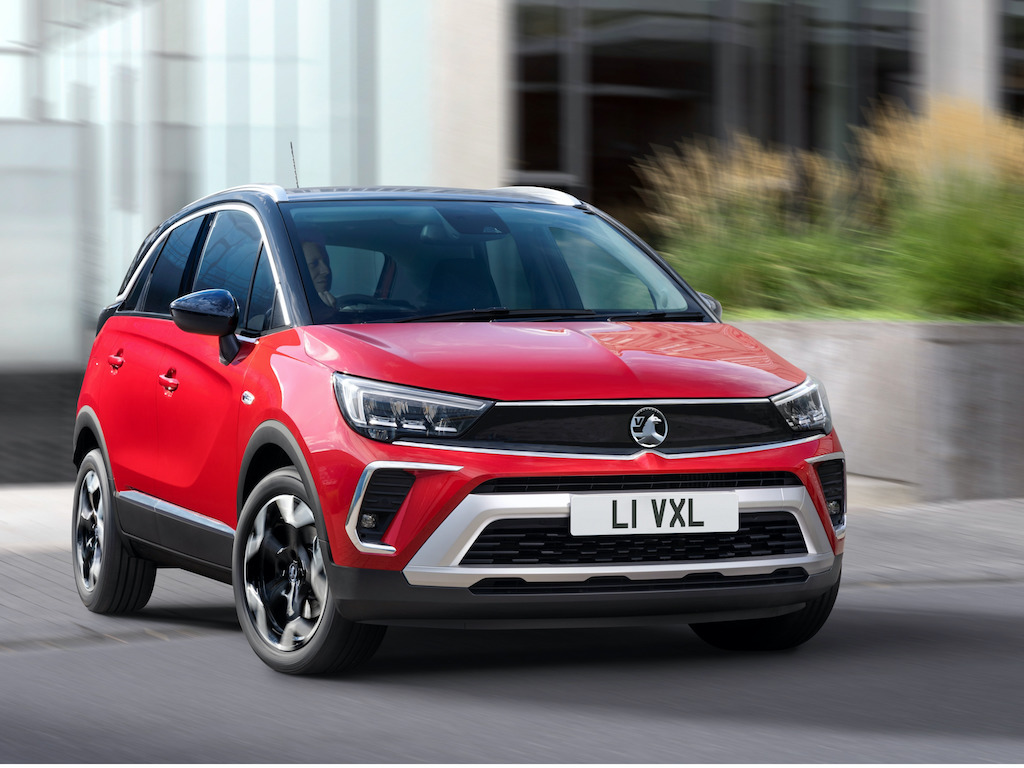 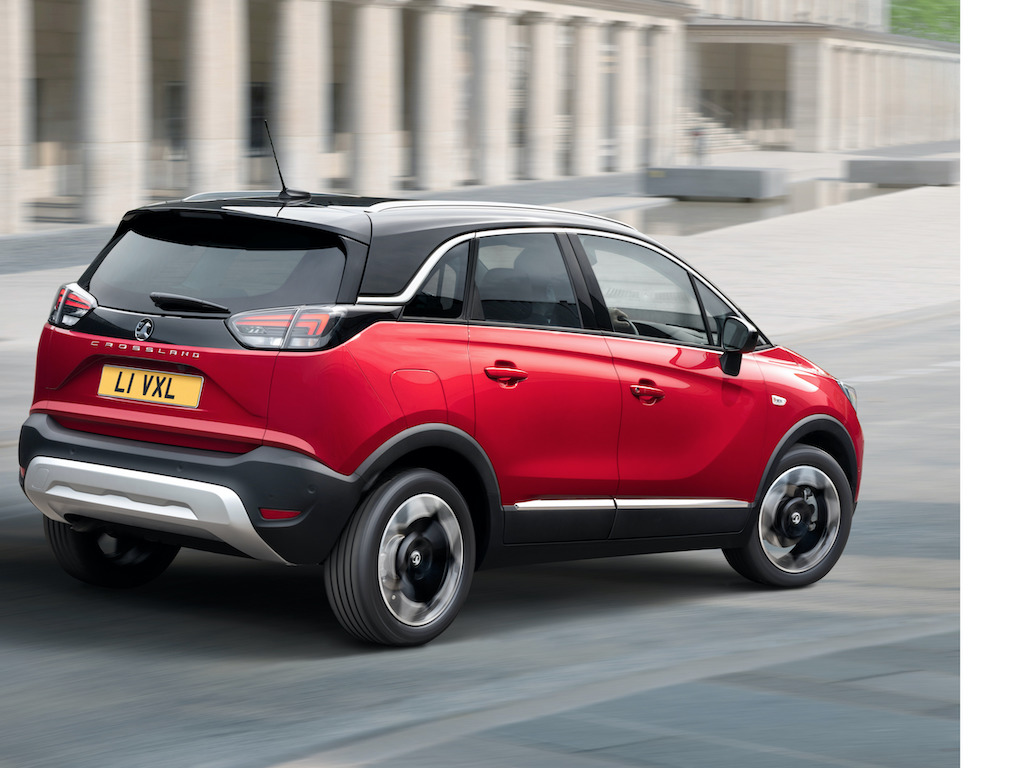 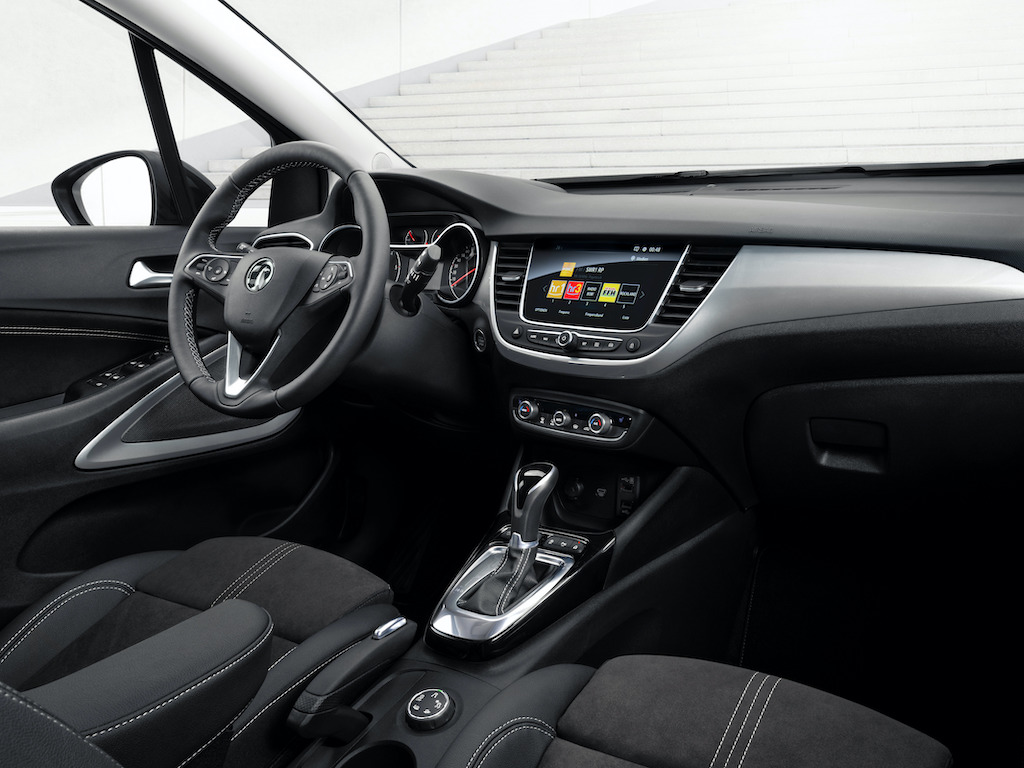 A rival to models such as the Renault Captur and Nissan Juke, the updated Crossland SUV will arrive early 2021, featuring the new Vauxhall Vizor styling already introduced on the new Mokka. As with the Mokka, it also drops the ‘X’ suffix on its name.

As well as the new front-end, complete with the updated Vauxhall logo, the Crossland has been made over with new tail-lights, front and rear skid plates, chrome door mouldings and a new range of 16- and 17-inch wheels.

The line-up will also include SRi models with stand-out 17-inch alloys and a black roof with a red window accent.

Rear seats fold 60/40 split and slide by up to 150mm, increasing boot space from 410 litres to 520 litres. Overall capacity with the rear seats folded stands at 1,255 litres.

Previous: EV salary sacrifice booming on back of 0% BiK
Next: Arval repositioned as sustainable mobility specialist