Alex Grant finds out if Volvo’s stylish newcomer can put the brand back on drivers’ wishlists. 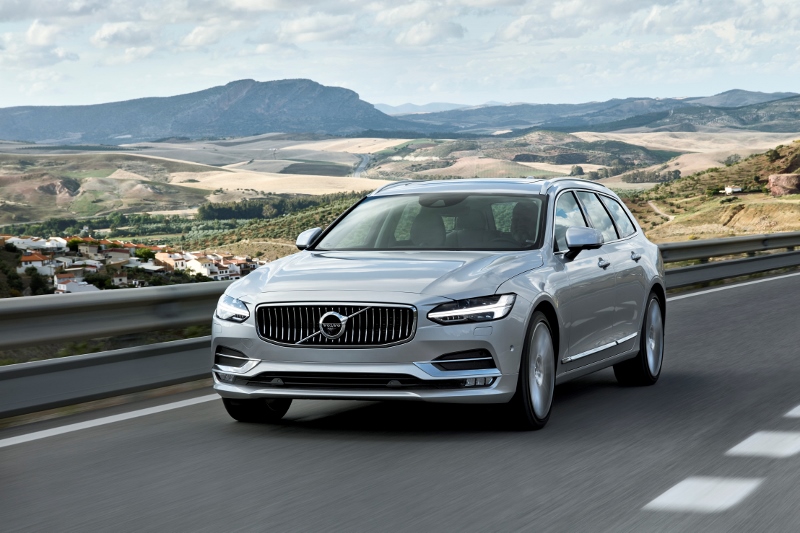 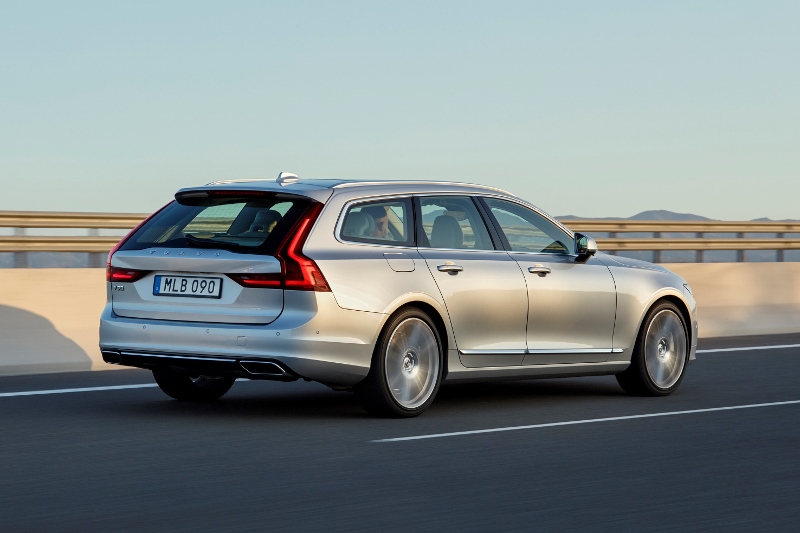 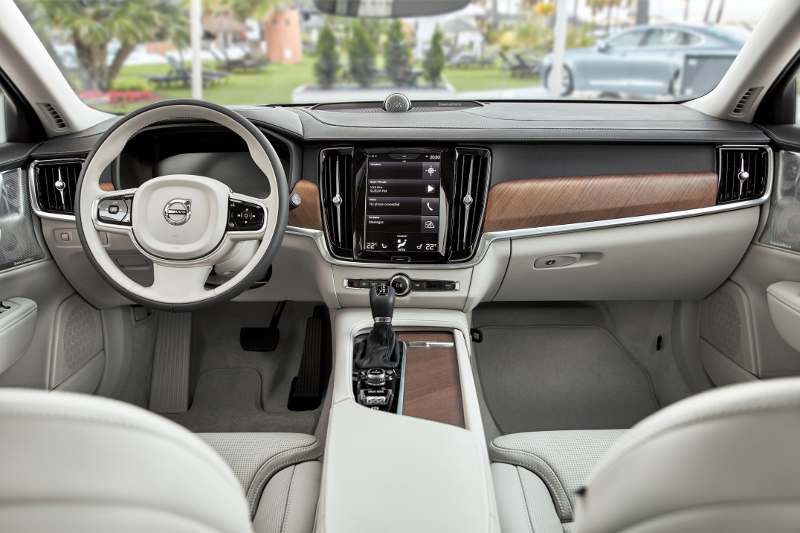 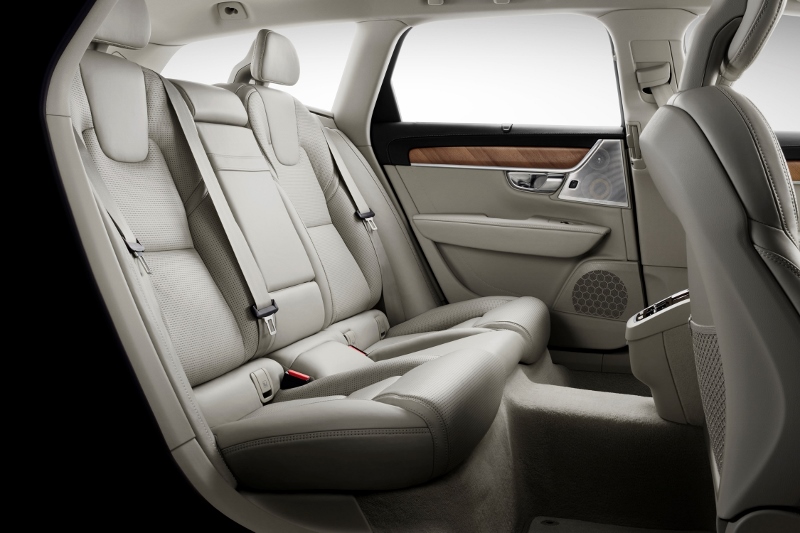 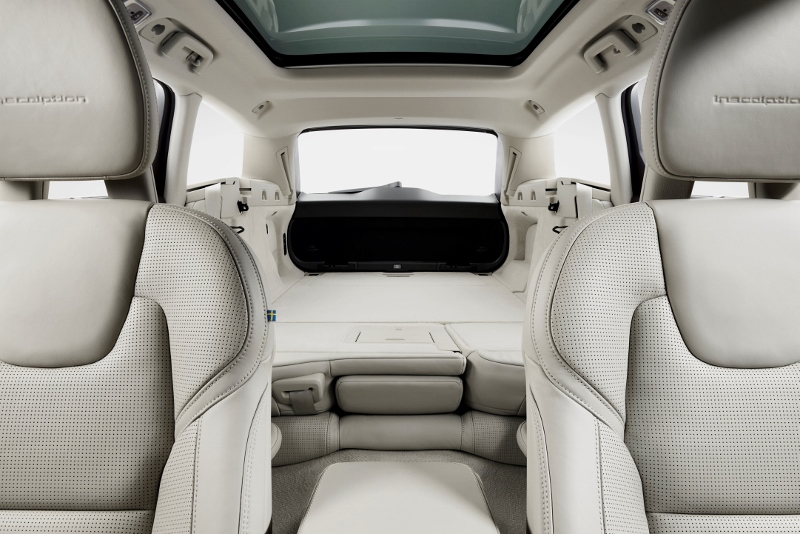 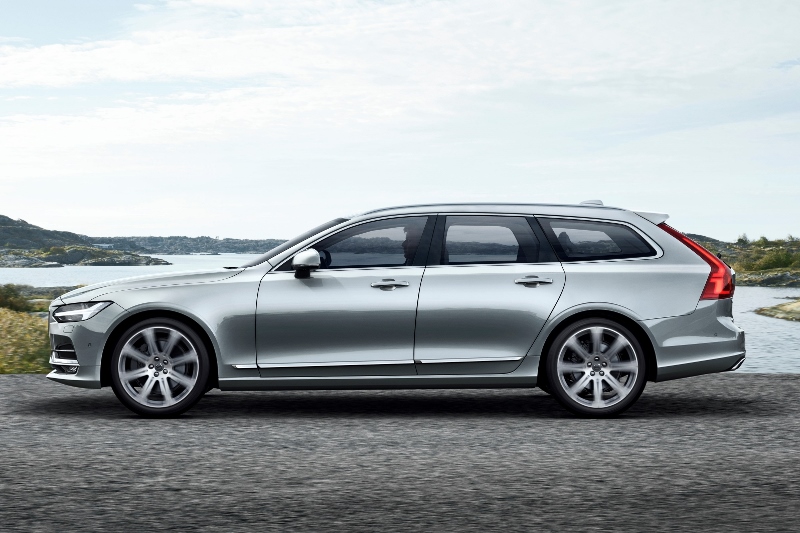 If Volvo’s global sales figures are anything to go by, it’s a brand often overlooked when drivers draw up a shopping list for a full-size executive car. But the S90 and V90 might be about to change that.

Bringing large Volvos under a single ‘90 series’, alongside the XC90 introduced last year, these replace the near-invisible S80 saloon and ageing V70 estate. And they’re not just sharing a platform, engines and technology with their SUV sibling – the XC90’s increased sales volumes and top-heavy demand is predicted to be replicated here, too.

Granted, we’re not talking about turning the segment on its head – residual values were never the S80 and V70’s strongest point, so volumes will be controlled in the UK – but Volvo now has a genuine alternative to the 5 Series, A6 and E-Class. In the UK it’s predicting a modest 1,000 units per year average for the S90 saloon, a car aimed more at North America and Asian markets than Europe, and around 4,500 for the V90 estate.

Both are aiming right at the heartland of this segment, too. Volvo expects the vast majority of UK buyers to opt for the 188bhp D4, which gets an eight-speed automatic gearbox as standard. There’s also a 233bhp D5 AWD, featuring a system which uses compressed air to spool the turbocharger and improve acceleration off the mark. UK buyers won’t be offered the T6 petrol, but special orders for blue light fleets are under consideration if there’s demand for it.

Volvo’s point of difference is that the S90 and V90 are tailored towards the brand’s typical customer demands for comfort over outright sportiness. It shows, too. Despite the selectable driving modes and plentiful grip, it’s a car best suited to the default Comfort settings and relaxed driving. As in the XC90, the calming hues of the cabin and low wind, road and engine noise all add to that laid-back character which is typical of the brand.

Of course, the caveat is that Volvo had rolled out a fleet of D5 AWD versions on the launch, fitted with the air suspension and multi-link rear axle which will be a rare choice in the UK. Front-wheel drive versions with the simpler leaf-sprung rear axle have a lot to live up to, particularly with 20-inch wheels on the option list.

The range follows the same trim levels as the XC90. Entry-level Momentum versions include LED headlights, navigation, leather upholstery and adaptive cruise control, plus a powered tailgate for the V90. From there, it widens to the chrome-accented, luxury-focused Inscription and aggressive R-Design which, ironically given this car’s R&D brief, is expected to take half of UK volume. A Cross Country version, which would replace the XC70, is also likely.

From an evolution point of view, the biggest potential issues are compromises made in the name of design. Rear three-quarter visibility in the S90 suffers from the kicked-up windowline and, while the V90 is the prettiest Volvo estate since the Amazon, that comes at the expense of the practicality which once defined its predecessors. There’s less space behind the rear seats than most in this class, and an Astra Sports Tourer has more capacity with the bench folded flat.

But that’s an ongoing trend, and the outgoing V70 was smaller than its predecessor too. Volvo is carving its own niche within the executive class, one defined by design and luxury and not driven by a need to copy the Germans. Emerging from the shadows of this segment could have looked like a genuine challenge, but Volvo’s offering now looks like a tempting option.

A stylish executive car with its own sense of character, but one launching into a segment where Volvo hasn’t had much presence recently. Sub-110g/km CO2 emissions for the D4 diesel would certainly have helped sway those seduced by the way it looks.