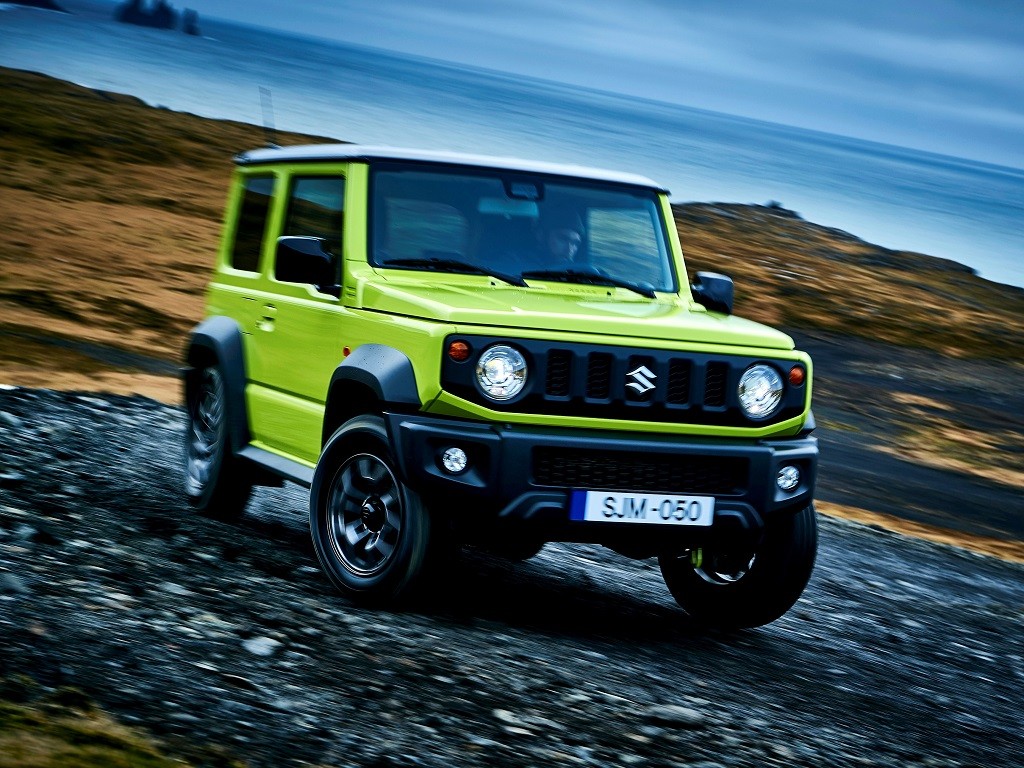 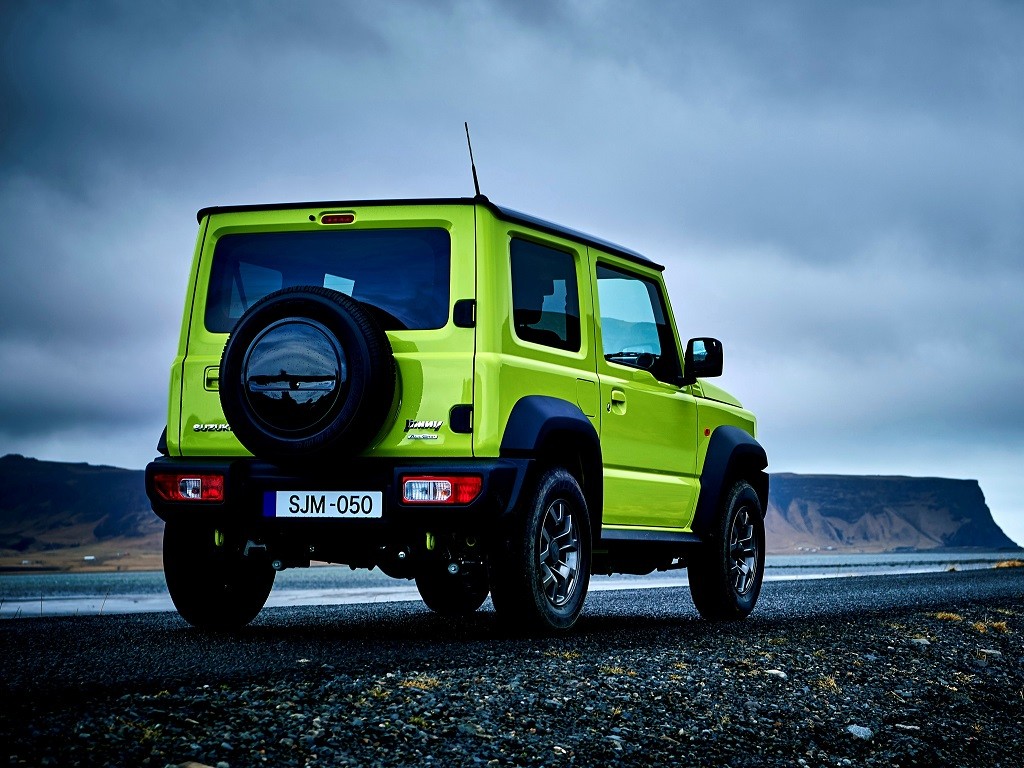 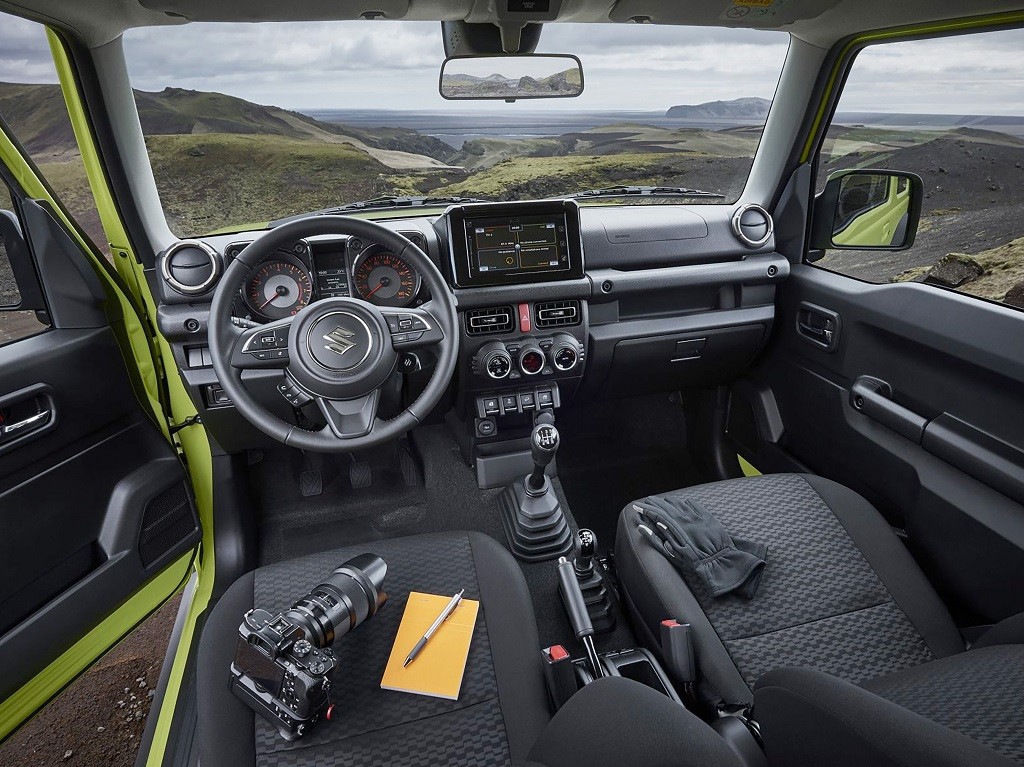 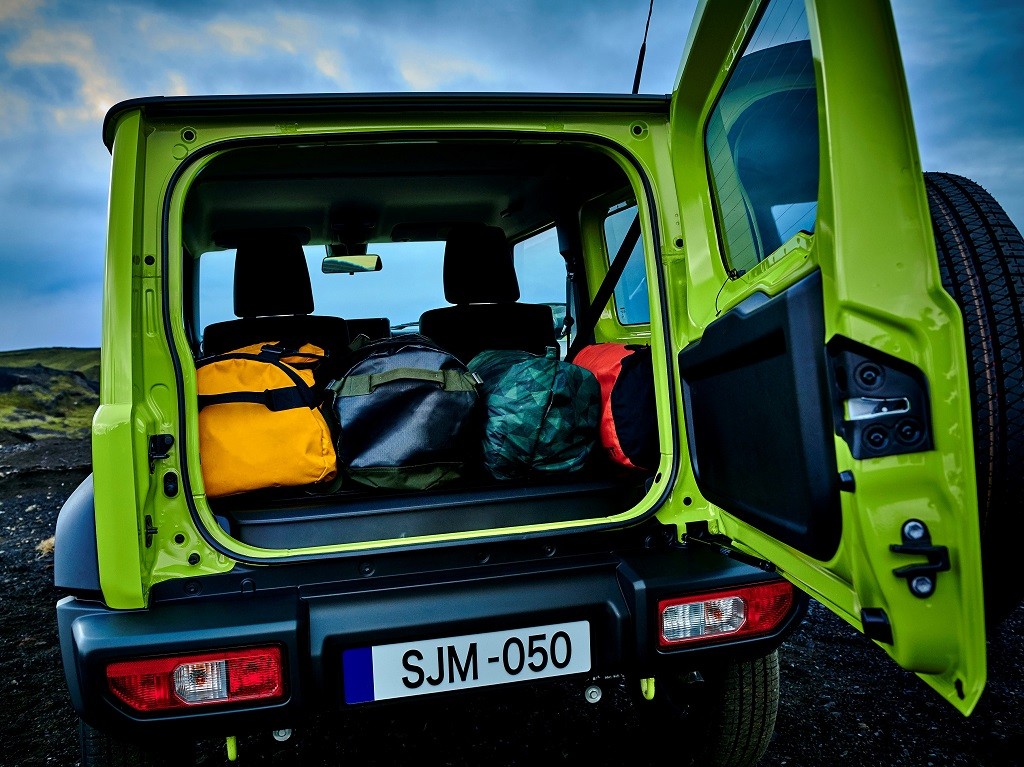 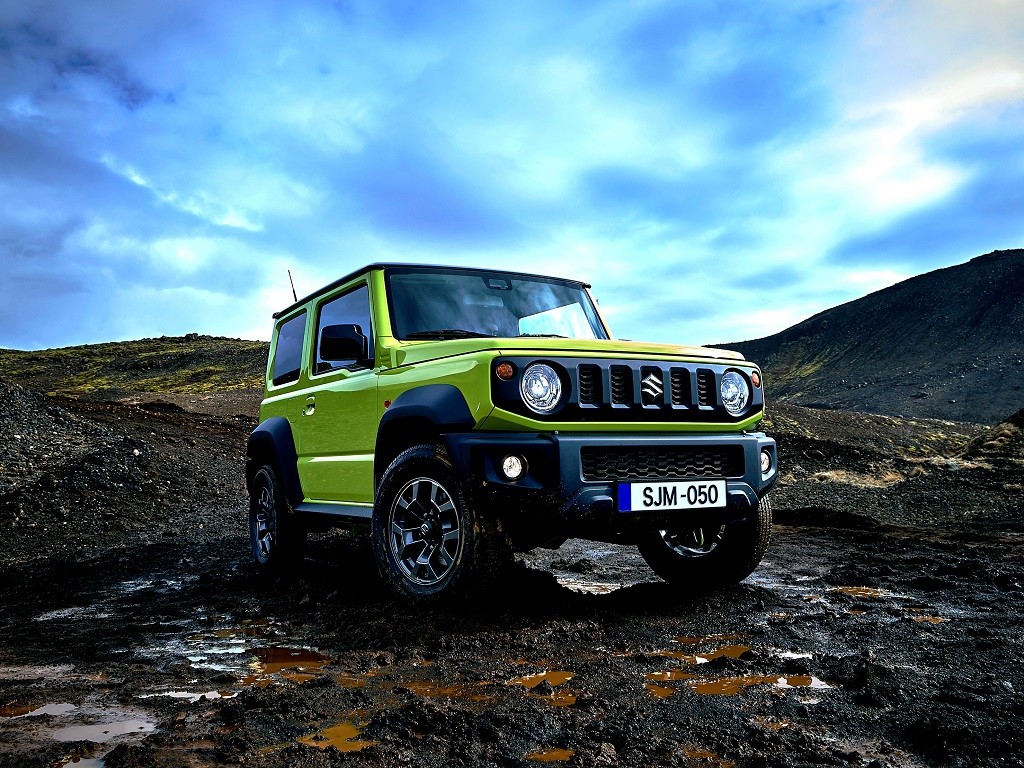 It’s 20 years since Suzuki’s last all-new Jimny. For context, the outgoing car reached the UK before DVDs, Google and even the original Ford Focus. Yet it has a loyal customer base – 1,000 are sold here each year, mostly to professional users, and often to repeat buyers. But that might be about to change.

There’s a catch. Jimny customers value its go-anywhere ruggedness, and Suzuki hasn’t reinvented its mechanical mountain goat as an urban crossover to broaden its appeal. That retro bodywork sits on a stiff ladder-frame chassis, powered by a 1.5-litre petrol engine with a selectable all-wheel drive system and high and low ratio gears. Music to the ears of drivers who need that capability, less so anyone wincing at its 154g/km CO2 emissions.

Space efficiency is everything here. The boxy bodywork is no bigger than a city car, but offers surprisingly generous passenger space and is easy to judge off road, while the switchgear feels durable and the touchscreen can be operated while wearing gloves. Bumper-mounted tail lights mean wider access to the boot, the aerial is offset for loading roof racks, and the rear bench folds away creating a flat, plastic-lined load area. It’s charmingly utilitarian, if a little short of creature comforts.

Previous versions were famed for being as great off road as they were hopeless on it, and Suzuki has improved on both. The larger-capacity engine offers more power and torque, while smaller overhangs and extra ground clearance help the featherweight Jimny scramble effortlessly over rough terrain. It’s small enough to stray further into the wilderness than most fully-fledged off-roaders, too.

On the flip side, although on-road manners have improved markedly, it’s still much noisier and bouncier on tarmac than any road-biased SUV, not helped by short gearing. Ride quality is better, it’s a little quieter and the steering is properly damped, lacking the old car’s tendency to fidget over rough surfaces, but the novelty of its cute styling would wear off very quickly when tasked with a long motorway drive.

The UK range comprises two trim levels, with the top-spec SZ5 expected to be the volume seller. It’s luxurious, by Jimny standards, with navigation, smartphone connectivity, heated seats, climate control and LED among the standard features, while an automatic gearbox is optional. Both trims include the expected active safety equipment, though it’s not enough to avoid a three-star Euro NCAP rating.

But, for those who need it, there’s still no alternative. Considering the pace of change in the automotive industry, it’s hard to predict where the market will be in 20 years. But, if the old car is anything to go by, you might be looking at a rare survivor here.

It’s hard not to find the Jimny’s giant-killing off-road ability and retro design endearing. But, objectively, there are plenty of better options if you don’t stray off the tarmac.