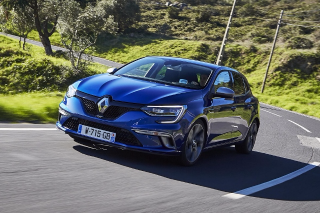 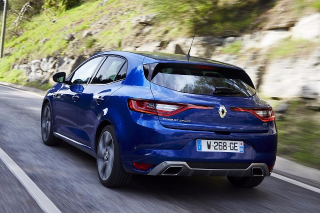 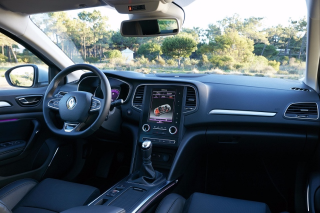 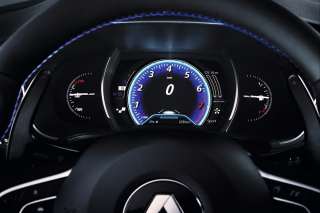 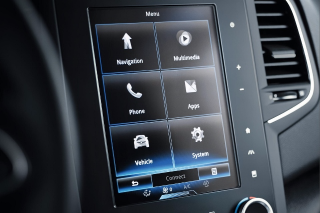 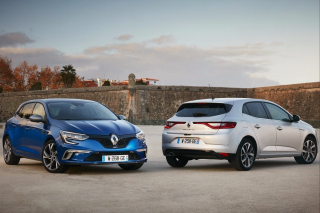 On the surface, you might think Renault has been crying out for a new Megane, to bolster the number of models attractive to fleets in a range notably cut back a few years ago. And in some senses that is true, because without a competitive hatchback it is hard, if not impossible, to get onto choice lists.

Yet, since the time when the Megane was the second most popular car in Europe, a decade ago, things have changed markedly. For Renault in the UK, the Captur small crossover is going great guns and the new Kadjar is a superb car which is well priced and has excellent residual values. The new Megane then, will complete, rather than define, Renault’s mid-range offering when it goes on sale this summer.

This year’s Megane is a completely new car from the ground up, longer and lower than the outgoing model, with a longer wheelbase and significantly wider front and rear track – now the widest in class – and it looks good too in a chunky, muscular way, with some extremely distinctive exterior lighting. You will be left in no doubt if you are following a new Megane, with its bright, long red LED strip lighting.

Higher trim levels also come with the new R-LINK 2 multimedia control centre featuring an 8.7-inch portrait display which can be operated with pinch and zoom movements, just like a smartphone or tablet. It includes voice recognition for the navigation, telephone, apps and radio, and works very well – possibly better and more stylishly done than any other car in its class.

The result is you can change the character of the Megane’s steering, throttle response and driving characteristics, as well as the colour of the lighting in the cabin, which is fun for about five minutes, but soon forgotten. Nevertheless, it illustrates how the new Megane is a much less drab product than before.

The cabin is also a huge improvement on the previous car’s rather mundane, workmanlike interior, and in terms of quality in the sector is probably only bested by the Peugeot 308, which is a pretty good place to be. Oddly in the left-hand drive models we tested, the steering wheel was significantly offset, although whether this will be the case in UK models is yet to be determined.

Renault has a very strong engine line-up already, and this strength carries over into the Megane. There are four Energy TCe turbocharged petrol options with capacities and power outputs of 1.2 litres/100hp, 1.2 litres/130hp (manual and EDC) and 1.6 litres/205hp (GT). The turbodiesel alternatives are 1.5-litre dCi 90 and 110hp units, the latter with manual or EDC transmission, and 1.6-litre dCi units developing 130 or 165hp. Importantly for its rejuvenated fleet offering, the CO2 of the manual dCi 110 is 86g/km.

We drove a 1.6 dCi 130 GT Line spec car which proved to be extremely refined, easily one of the smoothest diesels in the sector, with a finely tuned ride, excellent seats and nicely judged handling. Early days it might be, but it felt like a very classy, comfortable car in which to spend a lot of time.

Although the final judgement will come with UK spec cars, Renault’s run of good new cars that started with the Clio looks set to continue with the Megane, and as long as it is priced well with good wholelife costs, it should prove to be the cornerstone in Renault’s revitalised fleet offering.

The new Megane is better built, more stylish, distinctive and with a strong range of driver-focused tech and efficient engines. If priced right, it’s a return to form.