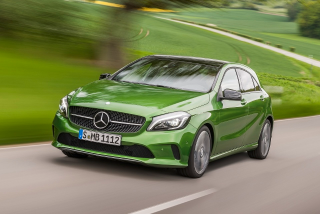 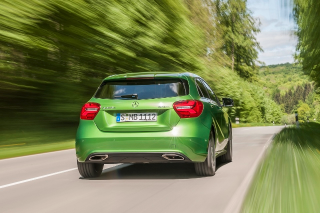 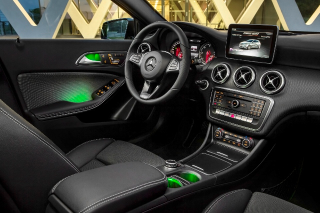 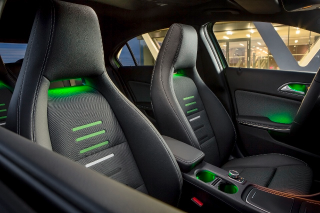 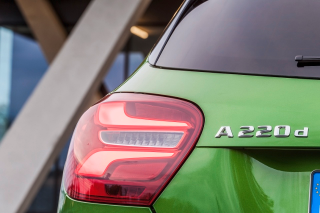 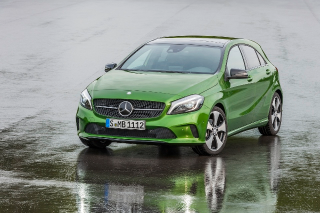 The A-Class, in its current, traditional hatchback guise, has been phenomenally successful, introducing the three-pointed star to a new generation who might never have encountered it until middle age. But in the quest to make it the ‘sportiest’ posh hatchback for younger customers, it in fact created one of the stiffest and most uncomfortable.

So this midlife update looks to address that, as well as doing the usual in terms of improving efficiency, upping equipment levels, marginally updating the looks and bumping up the price.

There are SE, Sport, AMG Line and AMG trims officially, but as before there are a bewildering number of A-Class variants to wade through once you’ve combined the engine, trim, package options and special editions available. It means an A-Class can become very expensive very quickly. However, Mercedes claims the update brings £1,100 worth of extra kit for a £350 model-for-model price increase.

Whichever way you choose, Mercedes has stuck its strategy to present the A-Class as the ‘dynamic’ German premium hatchback of choice. So it’s the least comfortable, but better than it was. That said, it’s an irritation that the most pliant new A-Class models are those equipped with the £595 adaptive damping option, only available on AMG Line models and above. But, even in Comfort, it's far from the sort of wafting relaxation you might expect from a Mercedes.

Precise and well-weighted steering makes the A-Class feel tack-sharp on the right roads, though, and while the ride can be over-firm around town, at higher speeds it helps make the car an accomplished motorway cruiser. That’s the case whether you chose the standard six-speed manual or Mercedes’ very good seven-speed automatic, which serves as the only choice for buyers of the most powerful 2.1-litre diesel, badged A220 d.

That's the only version we've driven in this updated model, and it is as noisy as ever. So although there is plenty of punch and the 7G-DCT automatic gearbox finds the right gear in monumentally snappy time, you’ll tire of the very sub-premium rattle that crescendos in front of you. Both BMW and Audi – and plenty of ‘regular’ manufacturers, in fact – make four-cylinder diesels much more subdued than this.

The looks are almost identical to before (regardless of what the brochure will tell you) though overall cabin quality has been improved slightly. And it is slight – the hard-and-hollow lower level plastics, button-heavy dashboard design and fiddly infotainment system all remain. Subjectively, the A-Class lags well behind the Audi A3 and BMW 1 Series for both quality and cabin ambience.

Better mostly because it's more comfortable, but it takes a P11d in excess of £30,000 to make the A-Class feel premium. Rivals do this better for less.