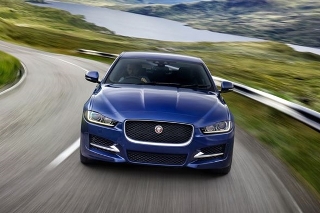 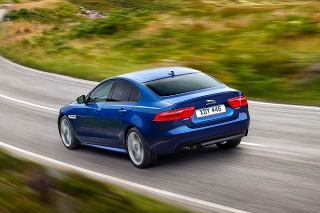 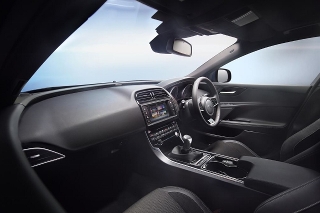 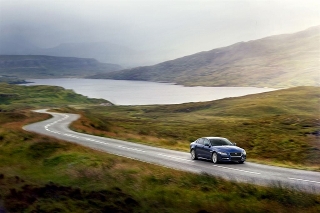 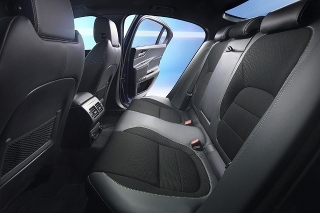 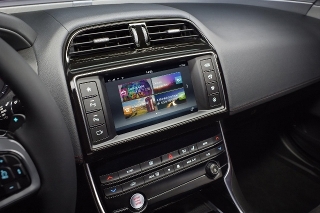 Many have tried, all have failed. Breaking into that fabulously profitable, voluminous premium executive market dominated by Audi, BMW and Mercedes-Benz has so far proved impossible.

Back at the turn of the Millennium, Jaguar had a go with the X-Type. It didn’t work. Now, the firm is back with the XE for a second crack.

Things are very different this time though. For a start, Jaguar is now part of the cash rich, Indian-owned JLR Group so is not using Ford cast-offs to make its cars. Instead the new XE is brand new from the ground up: new chassis, new engines, new tech, new look. Well, a fairly new look at any rate: it’s not exactly the most radical shape on the market, redolent of mid-size Audis and the larger Jaguar XF.

Still, we are told the executive market is a conservative one, and it’s perfectly handsome so perhaps Jaguar has pitched it just about right, if that is the case.

For corporate users, the all-new aluminium diesel engine, the first in a range built in a whopping new plant in Wolverhampton and called Ingenium, has CO2 emission as low as 99g/km on the right wheels, while delivering 160bhp. There is also a 180bhp version at 109g/km.

Jaguar is also confident that residual values are going to cement the XE’s position in the executive market: over 40% after three years/60,000 miles, which is phenomenally strong. Allied to that is competitive pricing under £30,000 for an entry level SE manual 2.0D.

Much of the body structure is made of lightweight aluminium, while the suspension uses a structure at the front similar to that in the F-Type, and a compact rear suspension that will see service in the F-Pace crossover and the new XF.

In the cabin, the desperately old infotainment has been junked in favour of an all-new system called InControl, which can do all sorts of clever things like connect to a smartphone to send the driver journey data, pre-set the climate control, book hotel rooms and make conference calls.

In the cabin, the XE just about passes muster. It is perfectly fine, with a good seating position and clear instrumentation, although some of the switchgear is a little plasticky, the overall design is perfunctory rather than classy and rear legroom is marginal. A C-Class is higher quality.

But this new diesel engine is utterly delightful. With either the stubby little manual six speed box or smooth eight speed auto, it is amazingly refined, pulls cleanly and revs quickly. It is exceptional – way better in every respect than any of the three German units. What an achievement, straight out of the box.

Then there’s the way it drives, which is possibly an even more impressive feat. Rear wheel drive, it is agile, amazingly composed over all surfaces with lashings of grip at all times, while gliding down motorways when the mood suits.

The XE is an unbridled pleasure to spend time in, yet also delivers on all counts for a fleet managers. Jaguar reckons it will double its overall sales, with most of those registrations going to fleets. I don’t doubt it: the only problem will be building enough to satisfy demand.

There is no such thing as The Big Three in the corporate market any more. The brilliantly engineered, fabulous to drive, smart new XE has turned it into The Big Four.