The all-new A5 is a technological leap masquerading as a facelift, reckons Alex Grant. 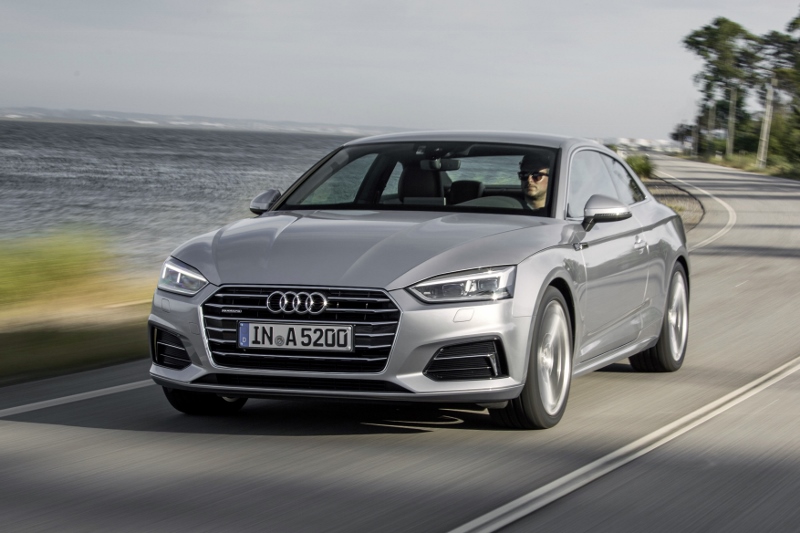 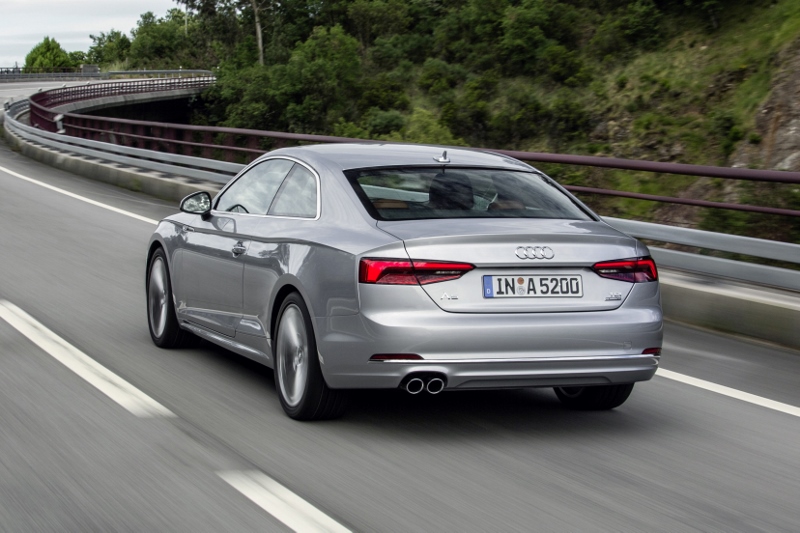 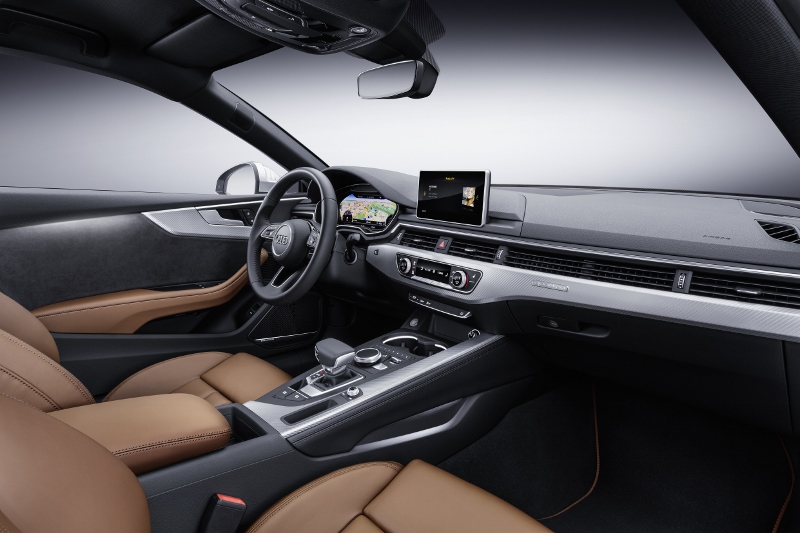 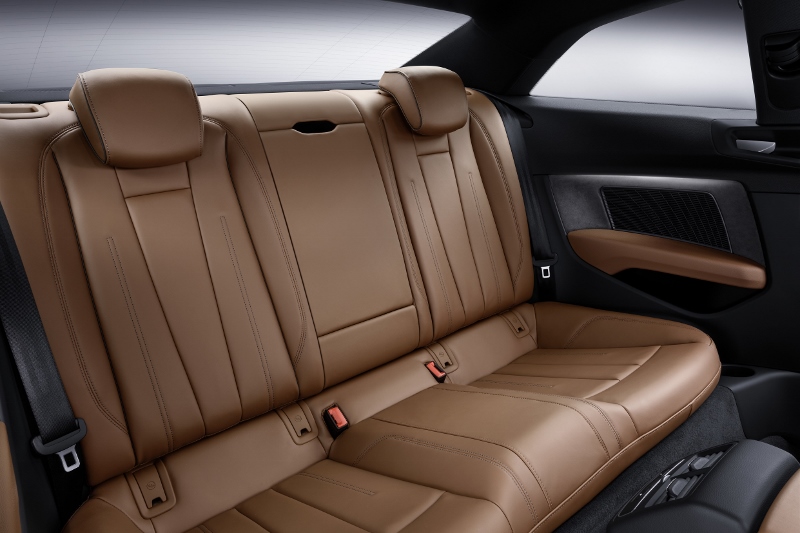 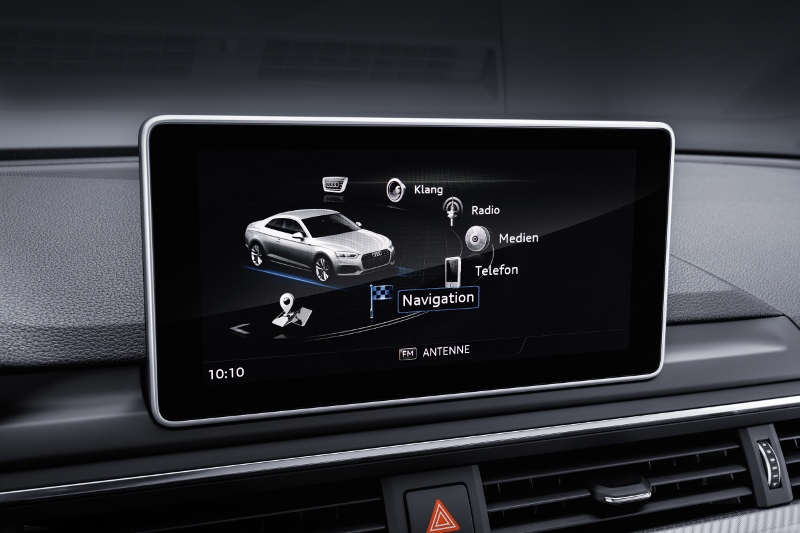 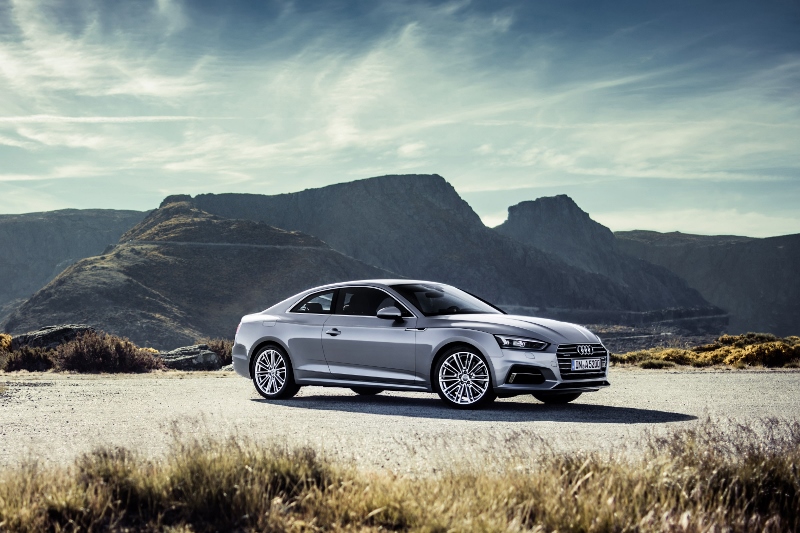 Audi prides itself on timeless design, on cars which stay desirable and modern long beyond their showroom life and which don’t follow fad fashions. An easy win for conservative hatchbacks and executive saloons, but play-it-safe coupes are perhaps a little riskier.

This is a segment encompassing the brawny Mustang and the slashed flair of the Lexus RC, and one which borders increasingly coupe-like saloons like the Jaguar XE. Yet Audi’s design brief appears to be evolution not revolution – the new A5 Coupe is a little longer, the rear lights and wheel arches are a little more sculpted and the bonnet is domed, but that’s your lot.

Should anyone be surprised, though? Audi sold 10,500 A5s in the UK last year, which is only 1,800 less than the entire Lexus range. Helped by competitive engines adopted from the A4, a little over half of that volume went to fleets. That’s momentum that Audi won’t be wanting to curb, so you can bet that the inevitable next A5 Sportback won’t be a big departure either.

Instead, the changes are under the skin. The platform is all new, and shared with the latest A4. That’s good news – the longer wheelbase, increased body rigidity and reduced weight giving a much more rewarding drive, paired with a noticeable effort to engineer a little feedback into the controls. Even in S5 guise this is still more grand tourer than outright sports car, but the balance has shifted towards the latter.

Most of the cabin is shared with the A4, too, with meticulous attention paid to the quality of materials and switchgear throughout. All cars get selectable driving modes, most get internet connectivity and the all-digital instrument panel is optional. It’s also slightly larger inside, there’s more room in the back and the boot capacity is on par with a compact executive saloon.

Diesel engines start with the 188bhp 2.0 TDI, a remarkably smooth and quiet four-cylinder unit with a wide spread of torque, optionally equipped with a seven-speed dual-clutch transmission featuring a freewheeling mode to save fuel. But British buyers won’t be offered the 106g/km Ultra version of this engine, and the A4’s 148bhp 2.0 TDI isn’t likely to appear in the A5 until the Sportback launches.

Unfortunately, the two-wheel drive 2.0 TFSI petrol isn’t coming here. Audi describes it as a ‘rightsized’ petrol engine – it’s not over-worked when drivers need the power, but it’s also capable of an ultra-efficient combustion cycle at low loads. This produces the same 188bhp as the 2.0 TDI, with similar CO2 emissions and lower pricing, which could have made it a worthy user-chooser option.

There’s no questioning that the A5 is a massive generational advance over the old car, but its biggest problem will be getting people to notice. As stylish as it might be, it caters best for existing owners and, if you’re one of them, you’ll love it. But it could have trouble luring drivers out of rival brands.

Stylish, good to drive and beautifully built, but it could perhaps shout a little louder about the changes beneath its subtle new styling.