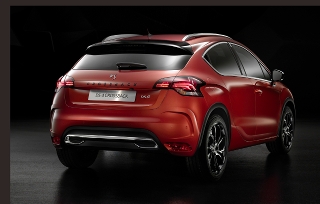 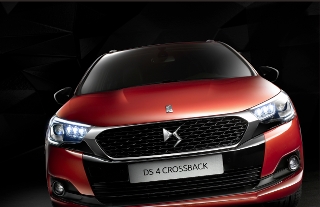 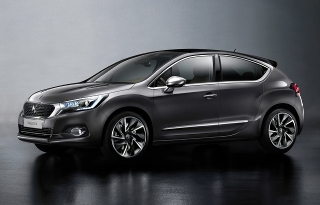 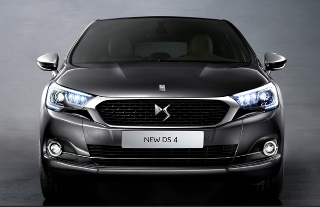 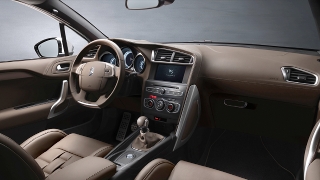 Launched in 2011, the upgraded model will now be offrered in two versions, the standard hatchback plus a new Crossback version that brings a 30mm higher driving position and more beefy styling, including large black wheels, wheel arch trims and roof bars.

DS Automobiles said the twofold offering would address the expectations of customers in the premium compact vehicle segment as crossover take-up continues to rise – it added that such vehicles now make up 30% of the premium compact hatchback market.

Yves Bonnefont, CEO, DS Automobiles, said: “DS embodies the spirit of avant-garde. In the case of New DS 4, the brand's spirit is expressed through an offering made up of two body styles: a new premium hatchback and an unprecedented new offer: DS 4 Crossback, with elegant go-anywhere style. With such complementary vehicles, the DS brand is clearly stating its ambition, and its ability, to meet customer expectations.”

Under the changes, the DS4 gains a new front end already seen on the DS5 and inspired by the Numéro 9 concept car. This includes a vertical grille with the DS monogramme and the ‘DS Wings’ signature to pay homage to the original DS, as well as new DS LED Vision headlamps, as seen on the DS3 and DS5.

Increased personalisation options are offered, with the new model bringing a two-tone offering with a choice of four colours for the roof and rear spoiler, the door mirrors and hub caps as well as nine body colours, giving up to 38 colour combinations.

Meanwhile the new DS4 Crossback, which is aimed at customers looking for 'urban and extra-urban adventure’, brings a bespoke front end with black trim.

The new DS4 becomes the first vehicle in the PSA Group to offer CarPlay compatibility and also offers a new 7-inch colour touch screen. Both models are also available with DS Connect Box, which includes the SOS & Assistance pack, monitoring pack, mapping pack and tracking pack. In addition, a reversing camera and keyless entry and start are now available, alongside blind spot monitoring for greater convenience and safety.

The standard DS4 will be offered with six engines in the UK, comprising one PureTech, two THP and three BlueHDi power units. The DS4 Crossback will launch with a choice of two engines: one petrol (PureTech 130 S&S 6-speed manual) and one diesel (Blue HDi 120 S&S, with either a six-speed manual or an EAT6 auto transmission). Emissions start from 100g/km for the BlueHDi 120 entry-level diesel engine with six-speed manual gearbox and also offering official combined fuel consumption up to 74.3mpg.

The new DS4 line-up goes on sale in the UK in November.

Previous: SEAT roll-out of connectivity solutions to bring safety and efficiency benefits for fleets
Next: Should we be worried?