Export of British-built vans, trucks and buses reliant on EU

Nearly two-thirds of British-built vans, trucks and buses were exported during the first six months of 2017, with almost all headed to the EU (94.7%), according to the SMMT. 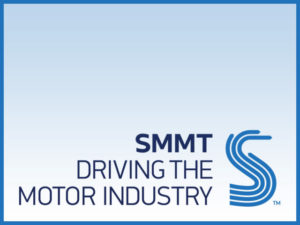 Export of British-built vans, trucks and buses reliant on EU

The Society, which represents the interests of motor manufacturers and traders, continued that following the UK government’s post-Brexit customs union plan published earlier this week, the need for an interim arrangement between the UK and Europe is necessary in order to protect the export industry.

The Society states the commercial vehicle, bus and coach industries are heavily integrated across Europe and the need to maintain easy movement of vehicles and parts is essential if UK competitiveness is to be maintained.

Any changes to tariff and non-tariff barriers or regulatory and labour issues will have a negative impact, the SMMT said in a press release, concluding that membership of a customs union with the EU and full participation in the single market is necessary.

The UK exports vehicles to more than 45 other countries outside of the EU, but this represents just 5.3% of exports this year to date, clearly indicating the importance of trade within the EU, according to the Society. Of these, British-built buses are in demand, with more than half (53.6%) of all bus exports destined for Asia, 35.1% for America and 11.0% to Oceania.