Fleets and drivers are being urged to address the dangers of fatigue on journeys; a particular issue for those driving on company business. 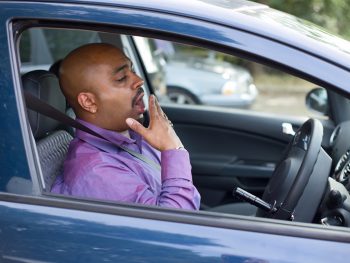 The warning comes from road safety and breakdown organisation GEM Motoring Assist, which pointed to figures showing that fatigue is a major contributory factor in around 20% of road crashes, particularly in the early hours of the morning.

However, road safety officer Neil Worth added that on long, monotonous stretches of motorway it’s likely that a much greater proportion of collisions will be fatigue-related.

He continued: “Collisions occur when an exhausted driver fails to respond quickly and safely if a dangerous situation arises. These collisions are typically around 50% more likely to result in death or serious injury, as the driver is unable to take avoiding action to reduce severity of an impact.”

Statistics show that those most at risk from a fatigue-related collision include young male drivers, shift workers, truck drivers and company car drivers. Around 85% of drivers who cause fatigue-related crashes are male, and more than one third of these are aged under 30.

The organisation has also published a short video on the dangers of fatigue and produced a list of tips to help any driver reduce the risk of being in a fatigue-related collision.