The Institute of the Motor Industry (IMI) is warning recovery companies and emergency services that their personnel will need additional accreditation and qualifications before dealing with electric and hybrid cars. 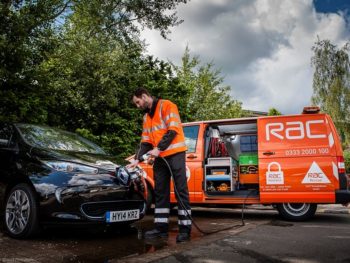 EVs are no more dangerous, but pose unfamiliar problems, the IMI has warned

It follows a long campaign to get a Licence to Practise in place for workshops dealing with these vehicles, hoping to avoid the risk of serious injury from high-voltage systems, which has resulted in this being included in the Government’s Road to Zero strategy.

But the IMI is saying personnel working on these vehicles at the roadside require similar accreditation as, unlike garages, they have no choice in which models and technologies they will be dealing with.

“These professionals are currently operating in an unregulated space and we firmly believe that our proposed Licence to Practise, supported by accreditation schemes, will deliver a higher level of competency, skill and safety for technicians and motorists alike.”