Europcar has named Gary Smith as its new UK managing director as part of a raft of management board changes. 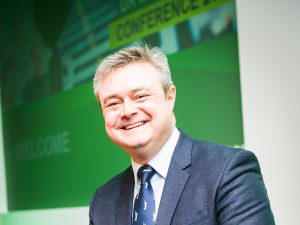 Smith joined Europcar Group in 2012 as UK finance director and previously he occupied a number of financial and operational positions within the car rental industry, both at group and UK level.

His appointment follows the announcement on 25 July 2016 of a project to set up a new organisation structured around Business Units, which has also seen management board members’ roles redefined with new group responsibilities assigned, covering:

Previous: Council to save £100k a year with car sharing
Next: Study reveals how drivers’ emotional state affects capabilities