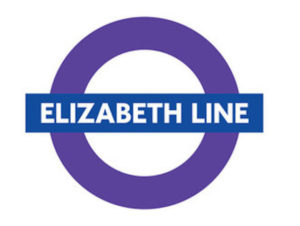 The Elizabeth line opens from December.

The fares were announced by the Mayor of London, Sadiq Khan, and TfL, who said the fares will offer affordable travel when the railway opens through central London in December this year.

All customer service and travel information on the line will be fully integrated with TfL’s other services, with daily fare capping for Oyster and contactless applying.