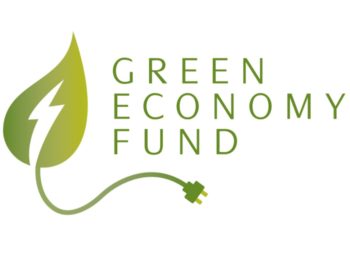 A total of 21 Scottish projects have been awarded a share of £10m from the second allocation of SP Energy Networks’ Green Economy Fund, which was established in 2018 to support projects that will help the Scottish Government in reaching its green targets.

One project receiving funding from the Green Economy Fund is SoulRiders, a cycling charity based in the Pollokshields area of Glasgow. The funding will allow the charity to launch a fleet of e-cargo bikes, providing Scotland’s first integrated cargo bike delivery and waste service.

Rashid Khaliq, chief executive, SoulRiders, said: “At SoulRiders, our aim has always been to create stronger communities through cycling. Thanks to funding from the Green Economy Fund, we are now able to launch our new e-cargo bike service. We believe our project will reduce the number of vans and lorries on our streets and provides a solution to many issues including traffic and pollution in cities. We are proud to play our part in Scotland’s thriving green economy and to be receiving this crucial support from SP Energy Networks.”

Other projects will see increased numbers of charging points as well as the deployment of infrastructure supporting the rollout of the Transport for Edinburgh’s e-bike scheme, which launched last September. This will provide numerous docking points for the Edinburgh Cycle Hire Scheme both across and out with the city centre, to support the spread of the scheme to more areas and the forthcoming e-bikes.

And Food Train, which delivers weekly grocery shopping to more than 500 older people in central Scotland, will get support with replacing its diesel vans with electric models.