The DVSA has outlined its five-year strategy, which will look to enhance road safety through a series of measures, including enhanced MoTs and driver testing. 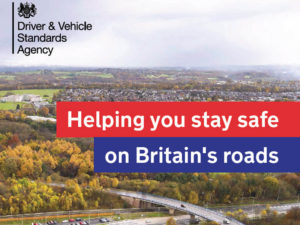 The DVSA has released a new report outlining its five-year strategy.

The strategy, revealed in the agency’s document for 2017-22, says the DVSA will ensure driving tests are updated to keep up with new vehicle technology, such as driverless cars, while driving lessons will be revisited to explore opportunities such as virtual reality.

The DVSA also said it would look at MoT tests to ensure they keep up with new vehicle technology, such as emissions control technology and the increased use of software in vehicles.

The new strategy will also drive the agency’s vehicle enforcement work to increase its revenue from fixed penalties while also exploring the case for allowing exemplary commercial vehicle operators to test their own vehicles if they share their testing data.

The plans come as the DVLA also publishes its strategic plan for the next three years, with a focus on enhancing services to fleet operators.