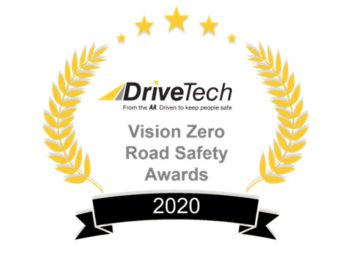 Now in their second year, the awards recognise “projects, campaigns or other initiatives that have a practical benefit in helping improve road safety with the desire to reduce road deaths in your territory/area of operation significantly”.

The 2019 awards crowned Derbyshire Police as the overall winner for its UpRight campaign, which focused on road safety for less experienced or returning-to-biking riders and received £5,000 towards further road safety campaign work. Two runners-up were also named, in the form of the Metropolitan Police, and RoadSafe Northern Ireland in support of the PSNI, and were both awarded £1,500 for the same purpose.

Entry to the 2020 awards is open to anyone operating significant road safety campaigns within a police territory in association or partnership with the police.

Morrison added: “We look forward to receiving, showcasing and rewarding similarly good initiatives no matter how large or small during 2020. Partnership working for the benefit of road safety remains a crucial priority for DriveTech and all our partners.”

Details of the awards and how to enter can be found here.