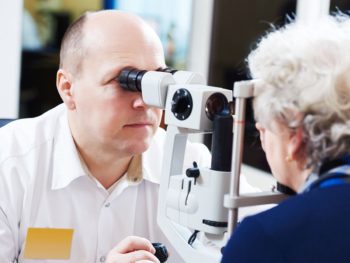 GEM is calling for 10-year compulsory eyesight tests for drivers.

Its ‘Driving Blind’ campaign launched this week with a petition calling for reforms of the current system. This only has one compulsory eyesight test, during the driving test, requiring participants to read a number plate from 20 metres away.

GEM pointed out DVLA statistics, reflecting 50,000 motorists had licence revoked or refused between 2012 and 2016 due to poor vision. It also said 1.5 million motorists had never had their eyes tested, according to a 2014 Brake study. Poor eyesight is linked to 3,000 fatal and serious injury collisions each year, the organisation added.

GEM road safety officer Neil Worth commented: “In an ideal world, we would want compulsory eyesight tests every two years, particularly for drivers 40 and above. But the most practical measure would be a test of visual acuity and field of view every 10 years, which would fit in with licence renewal, making it practical and enforceable.

“The time has come to accept that the current driver eyesight test simply isn’t fit for purpose. What’s more, it is certainly no longer acceptable for drivers to self-certify.”