Willingness amongst drivers to consider alternative forms of transport is on the rise, new DfT research indicates. 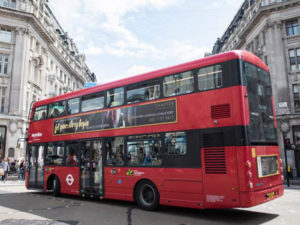 The latest DfT research found opposition to using a bus for short journeys – rather than go by car – has reduced.

The newly published results of the British Social Attitudes Survey 2016: Public attitudes towards transport show the proportion of drivers saying they have a strong willingness to walk short journeys rather than go by car has increased, from 6% in 2006 to 14% in 2016, whilst the proportion disagreeing has fallen from 23% to 13% in the same period.

Opposition to unlimited car use, even if this harms the environment, has fallen to a low of 31%. But although 61% think everyone should reduce car use, 47% are unwilling to reduce their own use until others do so.