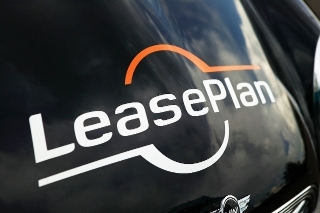 Last month saw the leasing and fleet management announce that discussions about a potential divestment of LeasePlan Corporation NV were taking place.

In a statement at the time, the company said: “LeasePlan emphasises that the discussions are still in progress and may or may not result in an agreement. LeasePlan will refrain from giving further comment at this stage.”

It added: “As a financial institution with a Dutch banking license LeasePlan acts under the supervision of the Dutch Central Bank (DNB) and the Netherlands Authority for Financial Markets (AFM). Any transaction and any change of ownership of LeasePlan Corporation will be subject to regulatory and competition authorities’ approval.”

Sky News reported last month that a consortium of state-backed, pension and private equity funds is in talks to snap up the world's biggest vehicle-leasing business from Volkswagen in a deal worth an estimated £2bn, and added that the consortium was being led by PGGM, a Dutch public sector pension fund.

Now, LeasePlan has said that parties have not reached an agreement on the change of ownership and negotiations between parties have been ended.

It said that GMH has informed LeasePlan that it has no plans to pursue further options leading to a divestment of LeasePlan in the near future and confirms that it will continue to support the company’s existing successful business approach.

LeasePlan added that it “remains focused on its long-term strategy and growth plans, and on providing leading fleet management and driver mobility services to its clients worldwide”.