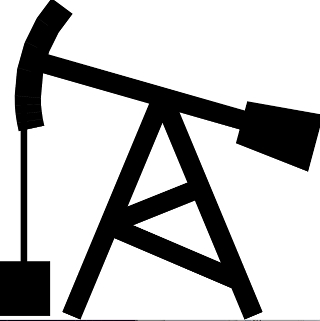 As reported by the BBC, exploration firm UK Oil & Gas Investments (UKOG) says there could be up to 100 billion barrels of oil onshore beneath the South of England following its analysis of a well dug last year.

However, the firm has said that only a fraction of the 100 billion total would be recovered.

In response, Ken Odeluga, a senior market analyst at www.cityindex.co.uk, said: “In the grand scheme of things this is a significant find, but not a major one.

“It’s also not as big a surprise as the media would like to think, given the proximity to one of the largest onshore fields in the northern hemisphere (Wytch Farm).

“Still, for a mid-cap investor like UK Oil & Gas, the discovery will very likely provide it with much more leeway than forecast.

“The discovery could also be very beneficial for oil services companies, since the relatively modest size of the field lends itself strongly to a contracting-out model.

“Further geological studies will be required in order to determine the extent of recoverable reserves in the field.

“The overall oil market and UK financial market impact will be zero.”