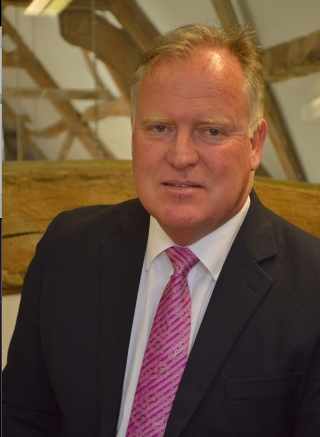 Progress in reducing the number of people killed or seriously injured on the roads varies dramatically across the UK, according to a new report.

The new analysis of accident figures from the RAC Foundation suggests that roads in Northern Ireland and Scotland are much safer than those in England and Wales.

Overall, the number of deaths on the roads has fallen over the last 10 years, but the top line figure masks deeper regional anomalies.

Although accidents in London are down by 36%, England as a whole compares unfavourably with Scotland. Likewise, Wales shows a slower downward trend in road deaths, down just 15%.

However, although the RAC research does not go into the regional differences, could Scotland’s recent lowering of the drink-driving limit have had an impact on the figures – a strategy that may soon be followed in England and Wales?

Publishing such figures is all very useful, but reports such as these should provide clearer road signs as to what next steps should be so that the response from the Department for Transport provides more than the anodyne statement that it is ‘determined to do more to reduce deaths and serious injuries.’

The facts remain that the most vulnerable road users – cyclists and pedestrians – now account for a higher proportion of deaths across the UK as whole and the DfT could do worse than take a leaf out of the fleet industry’s book on measuring  behaviours behind the wheel in a more scientific way to provide right educational messages to drivers.

Telematics and analytics employed by the fleet industry can pinpoint worrying trends and deteriorating performance whether it is too heavier use of the pedals or excessive wear and tear on the vehicle and the subsequent massive carbon footprint left in the driver’s wake. Such measurement means that problems can be managed before they become more serious issues for the driver, the business and, more importantly, other road users.

Black box technology is now becoming standard use on more new volume vehicles, so there will soon be no excuse but to take note and action over the way we drive – whether it is in England, Wales, Scotland or Northern Ireland. Driving is not a devolution issue: there are good and bad driver all over the United Kingdom. The only difference is now we have the technology and the power to do something about it.