Poor lane discipline among drivers is the cause of more than a third (37%) of all road traffic accidents – making it as big a cause of accidents as rear-end shunts, as revealed by dashcam footage. 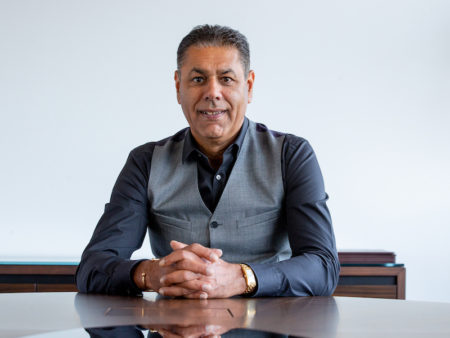 Telematics and smart camera expert Crystal Ball analysed several hundred accident videos recorded on its SmartCam intelligent telematics systems and unearthed an “epidemic” of drivers wandering across lanes without indicating, failing to check blind spots and cutting up others at roundabouts.

The analysis of the footage – of which examples are on the Crystal Ball YouTube site – found that the accidents were not accidental at all: in fact they were almost all entirely avoidable if drivers had kept within their lanes, and only moved when they had looked and then signalled.

It also found that speed is very rarely a contributing factor. In 95% of incidents involving lane indiscipline, both drivers were under the speed limit, with many of the crashes taking place in urban centres. But Crystal Ball’s footage shows that fault is down to one careless driver in almost every case.

Raj Singh, managing director at Crystal Ball, said: “The scale of lane indiscipline on our roads is at epidemic levels, and the results of this behaviour, is appalling.

“We undertook this analysis because our system films every incident, linking them to speed, time, location and the forces involved, so we have a very good understanding of what actually goes on Britain’s roads.

“You would think that with mirrors showing blindspots and improved rear and side visibility in vehicle design, these sorts of incidents are dying out. But what our research shows is that there is no accounting for the shockingly low level of care and concentration some drivers exhibit.”