Daimler has been fined £797m (€870m) by the Stuttgart public prosecutor for “negligent violation” of vehicle certification in relation to diesel emissions. 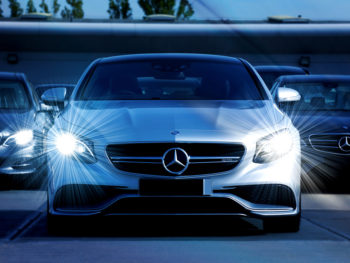 Daimler’s fine concludes the legal proceedings against it in Germany

Officially the company performed “negligent violation of supervisory duties in the area of vehicle certification in connection with deviations from regulatory requirements in certain Mercedes-Benz vehicles”, since 2008.

The report claims the deviancy occurred at department head level and Daimler has refrained from fighting the fine notice and states that it wished to bring an end and conclude the matter. The report also brings an end to the peculation surrounding “dieselgate” and Daimler’s role in the scandal.

Daimler added that the fine would have been higher, had it not been for the company’s full cooperation and “considerable quality control measures” that have been put in place since the legal proceedings began.

Despite the significant fine, Daimler said that it would not affect its Q3 earnings and maintains its earnings forecast as published.

In April 2017, a US federal judge ordered Volkswagen to pay a $2.8bn (£2.3bn) criminal fine for “rigging diesel-powered vehicles to cheat on government emissions tests”.