Citroën is reducing the C4 Cactus line-up from three trims to two as it focuses on higher specifications. 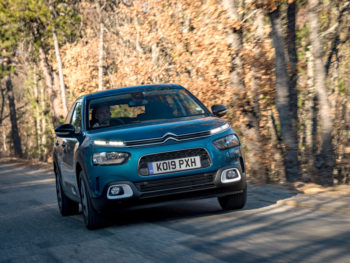 Since its introduction in January 2018, demand for the revised Citroën C4 Cactus Hatch has centred heavily around the top of the range ‘Flair’ trim level

In a similar move to its revisions to the C3 range, the carmaker is discontinuing the ‘Feel’ trim, the current entry point to the range, in line with the weaker demand for entry-level models being seen across several models.

This means the ‘Origins’ Collector’s Edition, introduced earlier this year as part of the brand’s centenary celebrations, becomes the entry-level version, topped by the ‘Flair’ trim level that has accounted for 80% of C4 Cactus orders so far in 2019.