Citroën UK has revised its engine line-up for the C5 Aircross SUV as it also announces lower CO2 levels for certain BlueHDi models. 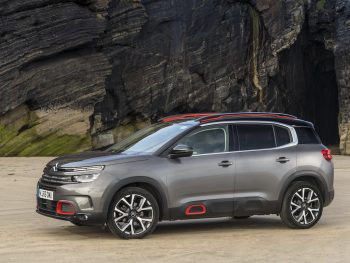 Announced ahead of the arrival of the plug-in hybrid this year, the changes see the introduction of a new PureTech 130 S&S (Stop & Start) EAT8 eight-speed automatic option, replacing the SUV’s current PureTech 180 S&S EAT8 automatic versions.

It’s available on the two most popular trim levels in the UK, ‘Flair’ and ‘Flair+’, and can ordered now, with first deliveries expected in March 2020.