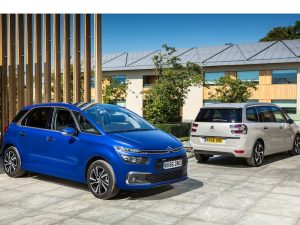 All new models will be equipped with the USB-connected Mirror Screen functionality, comprising Apple CarPlay and MirrorLink for Android phones.

Previous: Average Brit spends 48 and a half hours a year stationary at traffic lights
Next: Zenith comments on sale rumours