Drivers taking a cash option instead of a company car are often not being considered with the same risk management standards, says Arval. 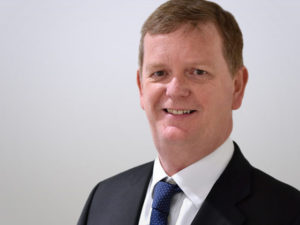 When it comes to safety, drivers opting for a cash option fall off the radar, despite higher mileage vehicles and other risk groups, said Arval’s head of consultancy, Shaun Sadlier.

He said: “Anyone who is using a vehicle on business is their employer’s responsibility when it comes to duty of care, no matter whether they drive a company car or provide their own.

“However, we frequently see instances where fleets do little or nothing to monitor even the risk management basics when it comes to cash takers. This could result in omissions as fundamental as having no regular licence checking or walkaround vehicle inspection processes in place.”

Shaun added that a part of the issue was an assumption within fleets that cash taker drivers were low mileage and therefore low risk.

“In general, the average cash taker does cover fewer miles than core fleet counterparts but this does not mean that all of them do. It is not unusual to come across a 25,000 mile a year cash taker driver or one who has up to 6-9 points on their licence.

“If these people were driving company cars, they would typically be given a higher degree of risk management attention but, there is potential that they will not be subject to the same level of scrutiny and more importantly support measures such as targeted training.”

The underlying problem was that cash takers tended to fall into the same area of neglect as other grey fleet drivers, Shaun added.

“Really, this is an area of weakness in overall fleet management that needs addressing. Just because a driver occasionally uses their car for business, they need to be part of your risk management strategy.”