Van and lorry traffic have increased over the last year but car and taxi traffic remained fairly static. 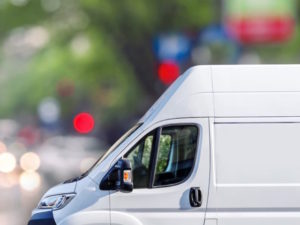 Latest provisional estimates from the Department for Transport show van traffic for the year ending June 2018 rose by 3.7% to 51.7bn vehicle miles and lorry traffic was up 1.3% to 17.2bn vehicle miles compared to the previous year.

The research also found traffic on motorways and minor roads increased by 0.7% and 0.9% respectively. Traffic on ‘A’ roads saw less of an increase with a 0.4% rise.

Previous: Employees call for single-card expense solution
Next: One week left to apply for a Fleet Hero Award