A number of security issues that can potentially allow criminals to take control of shared vehicles has been uncovered by Kaspersky Lab. 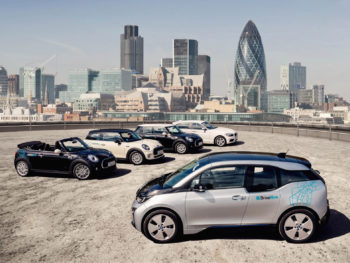 The software security company says that of the 13 car sharing applications is examined – from unnamed, but major manufacturers from Europe, the US and Russia – all contained security vulnerabilities that, once access was gained via the app, a criminal could use for nefarious activities.

The research discovered that each of the examined apps, which together account for more than one million downloads worldwide, contained several security issues. And, more worryingly, the researchers found that malicious users are already capitalising on stolen accounts for car sharing applications.

Kaspersky’s researchers claim that upon successful exploitation, an attacker can discreetly gain control of the car and use it for malicious purposes – from riding for free or spying on users, to stealing the vehicle and its details, and the potential of personal data theft.

“Individuals must understand that these apps pose security risks and be judicious when sharing sensitive information on them,” said David Emm, principal security researcher at Kaspersky Lab.

To alleviate concens, Kaspersky Lab researchers are advising users not to root their Android device, to keep the OS version of devices up to date to reduce vulnerabilities in the software and to install a proven security solution to protect a device from cyberattacks.