Jay Parmar, director of policy and membership at the BVRLA, is to depart for a new role at the end of September after nearly 20 years at the organisation. 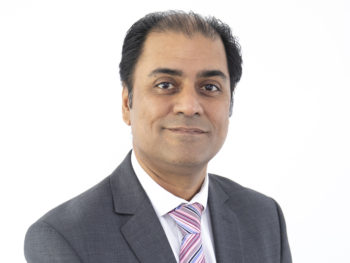 Parmar will take up the position of chief executive of JIB, the Joint Industry Board for the Electrical Contracting Industry.

He joined the BVRLA as legal assistant in July 2000 and became a director in 2011.

Thanking him for his service, BVRLA chief executive Gerry Keaney said: “Jay has been a much-valued member of the senior management team at the BVRLA, representing our industry on a national and EU level. His contribution during the past two decades has helped to drive our industry forward and his commitment to delivering the highest industry standards has supported our members through times of unprecedented change and challenge.

“On behalf of all members of the BVRLA family, please join me in congratulating Jay and wishing him every success in his new role.”