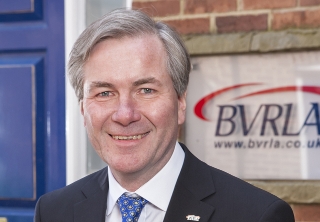 Commenting on the news, BVRLA chief executive Gerry Keaney said: “The London Ultra Low Emission Zone is an essential part of the Mayor’s plan for tackling the Capital’s air quality problems and it is unlikely to be the last such scheme introduced across the UK. We continue to call for the government to provide a framework for such zones so that they can be introduced in a standardised way in other cities.

“Motorists have sensibly been given five years to prepare for the ULEZ. Car clubs, daily rental companies and leasing providers will be there to provide businesses and consumers with compliant vehicles, whether they live in London, visit it regularly or just make the occasional trip.”