Diesel tax changes in last week’s Autumn Budget will have a clear impact on drivers’ future vehicle choices, according to new research from CLM Fleet Management. 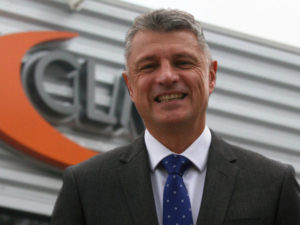 The research of more than 250 motorists, including fleet drivers, was carried out straight after the Budget and found that a total of 59% of respondents said they were less likely or much less likely to buy or choose a diesel as their next new car as a result of the rise in VED from April.

The research also found drivers were split over the Budget announcement of an extra £100m for the Plug-in Car Grant, with 49% of respondents saying it would make them more or much more likely to choose a plug-in car, while 51% said it would make no difference to their decision.

And while 40% of drivers also said they were more likely to choose a plug-in car as a result of the Government’s additional £400m investment in charging infrastructure, 60% of drivers said it would make no difference to their decision.