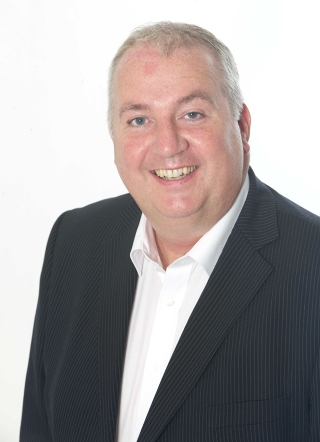 The new VED system will see a considerable increase in the duty paid for most fleet cars registered from 1st April 2017. For example, if you look at the impact on a 110g/km vehicle, we calculate that fleets will pay an additional £500 above the current system over a four-year life cycle.*

One further observation worth making about the new VED regime is that only in the first year of the vehicle’s life is there any direct financial incentive for buying a low carbon model, with a first year stepped scale ranging from nothing for a zero emissions vehicle through to £2,000 for one over 255g/km. Following that, there is a flat rate of £140 for each successive year.  It remains to be seen if this approach has an impact on the appeal of low emission cars in the used car market

*Under the current system, a 110g/km car is taxed at zero in the first year and £20 per year thereafter, equalling £60 over four years. Under the new system, it would attract a VED of £140 in the first year, followed by £140 in each successive year – a total of £560 over the same four-year period.

This is an unexpected but welcome idea that is being proposed by the Government. Modern cars are exceptionally well made compared to those produced even 10 or 20 years ago, and can take very high mileages and hard use with few or no problems. A longer first MoT would save money for fleets that operate their vehicles into a fourth year and could be adopted without any operational issues.

This is very much as expected but still good news for fleets.