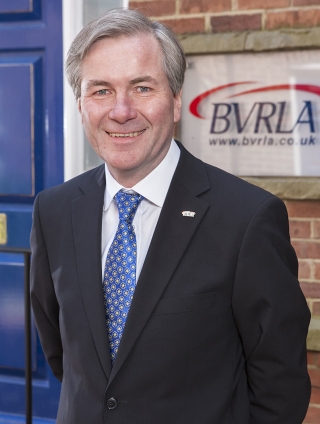 Commenting on the announcement that fuel duty would be frozen for this year, BVRLA chief executive Gerry Keaney said: “Motorists and businesses will benefit from this continued freeze, but there is now a compelling case for the government to go one-step further and provide a real stimulus to the UK economy by cutting fuel duty.”

The Government’s decision to introduce new VED bands from 2017 for newly registered cars will help protect Exchequer revenues, which had been falling alongside average emissions. The Chancellor pledged that overall VED revenues would remain at current levels and that this income would be ring fenced for a new Roads Fund from 2020.

“Although we welcome the commitment to maintain current VED revenues and invest the income on roads in the future, we are concerned that the existence of two different VED bandings from 2017 could create extra complexity and cost for the fleet market,” said Keaney.

“The new 2017 bandings also represent a policy shift away from the tax being based solely on tailpipe emissions, with vehicles costing more than £40,000 facing an extra annual £310 surcharge for the first five years. Many ultra-low emission hybrid vehicles could fall into this category, which might put prospective customers off.”

Elsewhere, the BVRLA looks forward to the government’s planned consultation on pushing the first car MOT back to four years, but believes that a wider discussion on vehicle testing is needed.

“Cars are more reliable than ever, but extending the first MOT deadline could pose safety issues for cars that are doing high mileages and aren’t serviced regularly. There could be a case for developing a time and mileage-based criteria for the first MOT,” said Keaney.

“Vans are the fastest growing sector of the road transport sector and concerns over their first-MOT pass rate mean that the government did the right thing in excluding them from this proposal.”

“This will help safeguard the UK’s economic growth by making the country a more attractive place to invest in, and may help offset the absence of 100% first year allowances for companies renting or leasing low-emission vehicles.”