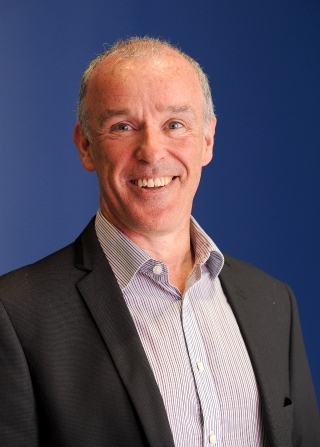 In the Budget statement, Mr Osborne said: “To encourage a new generation of low emission vehicles we will increase their company car tax more slowly than previously planned, while increasing other rates by 3% in 2019-20.”

In response, John Pryor, ACFO chairman, said: “The Government is ploughing hundreds of millions of pounds into encourage the uptake of zero and ultra low emission company cars so ACFO is disappointed that benefit-in-kind tax rates on these vehicles (0-50 g/km) are increasing further in 2019-20.

“Given the government’s focus on encouraging demand for electric and plug-in cars through a range of incentives, notably grants, ACFO would have expected the Chancellor to reduce company car benefit-in-kind tax rates, not increase them, on these vehicles.

“Additionally, it would potentially encourage company car drivers to increasingly turn to ultra low emission vehicles if they paid benefit-in-kind tax on the P11D value of the vehicle after taking into account the plug-in-grant.

“Currently company car drivers receive no benefit from choosing a car that is subject to a plug-in-grant, which only benefits the vehicle owner. It is something that ACFO will continue to raise in its discussions with HM Treasury and HM Revenue and Customs."

He added: "Furthermore, ACFO is also disappointed that the Budget did not clarify mileage reimbursement rates for electric and plug-in vehicles. Once again, it is an issue that ACFO has frequently raised in discussions with civil servants and will continue to do so.”