BMW has given the first visual clues of its next-generation 5 Series, which is due to go on sale next year. 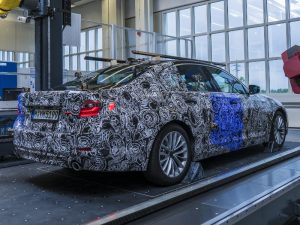 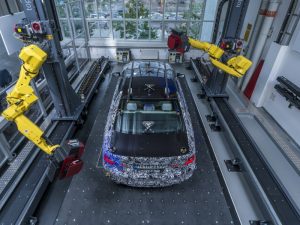 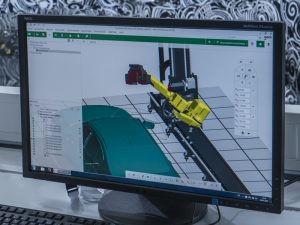 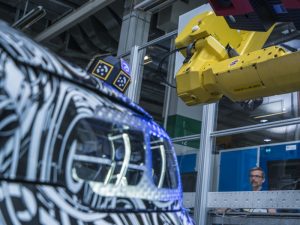 The heavily disguised executive saloon is shown being 3D scanned at its facility in Munich, as part of measures to avoid panel and fitment defects with the production version.

It reveals a little about the way the next car will look, including horizontal rear lamps extending into the number plate tub, and headlights which cut into the front bumper a little like the Pininfarina Gran Lusso Coupe concept shown in 2013.

Expect the range to include the latest version of BMW’s 20d diesel engine as its biggest fleet seller, as well as a plug-in hybrid drivetrain similar to the X5 xDrive40e, combining a four-cylinder petrol engine and electric motor.

The new 5 Series is also likely to benefit from semi-autonomous technologies from the latest 7 Series, including the Remote Parking system which enables the car to back in and out of tight spaces.