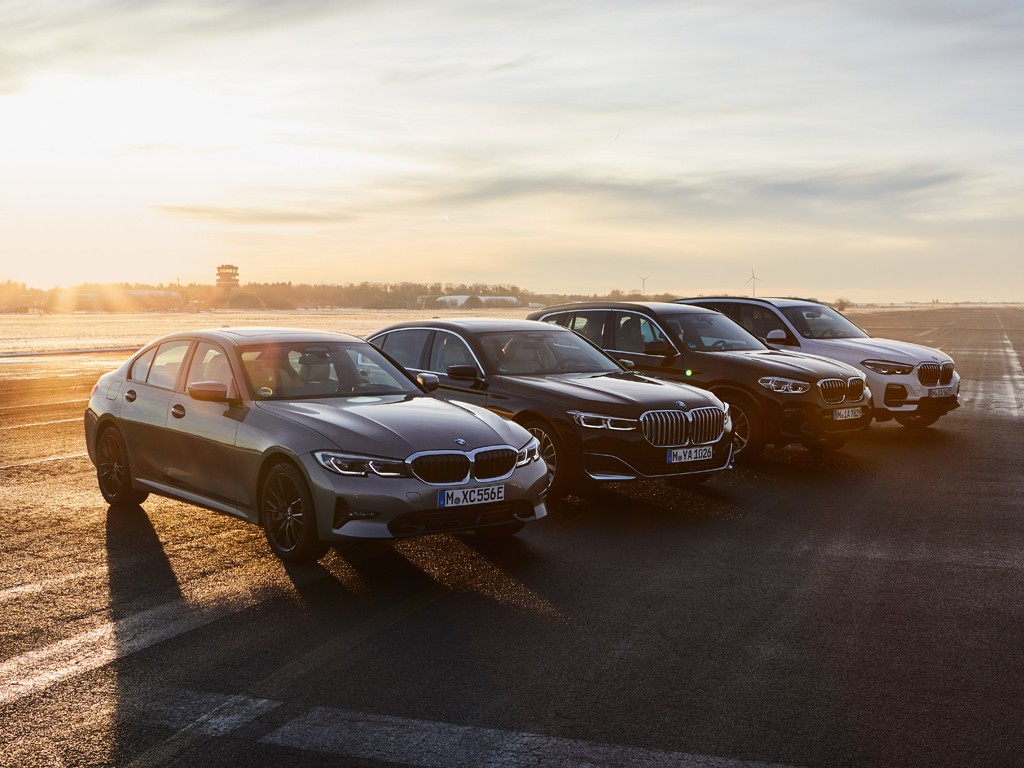 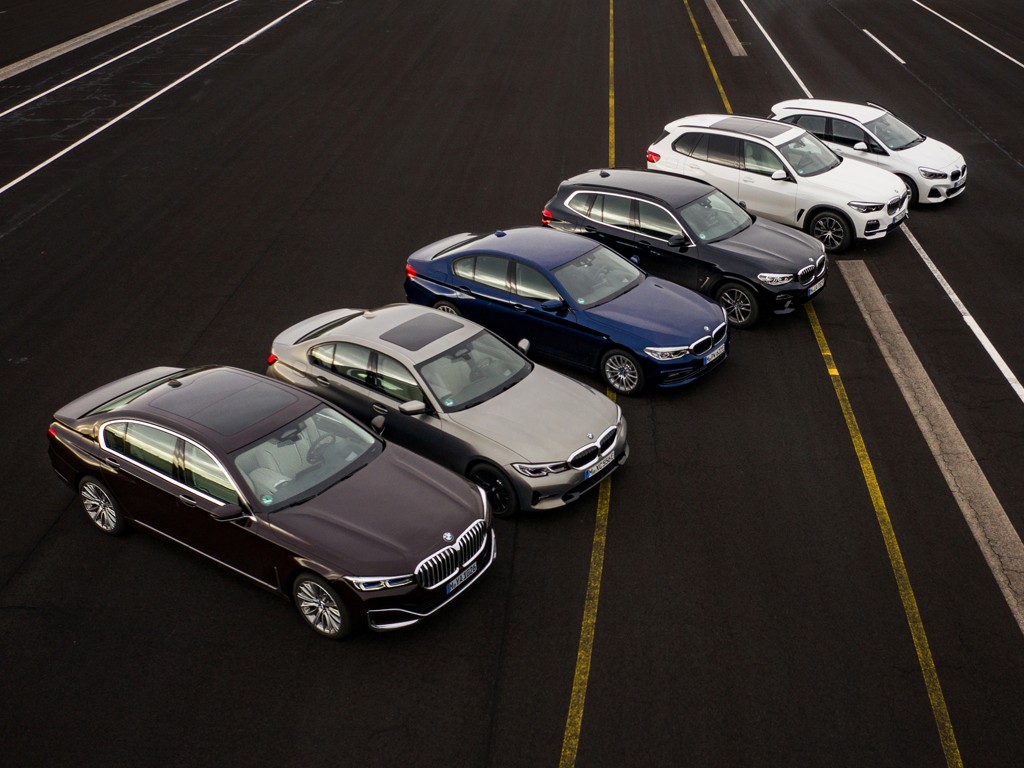 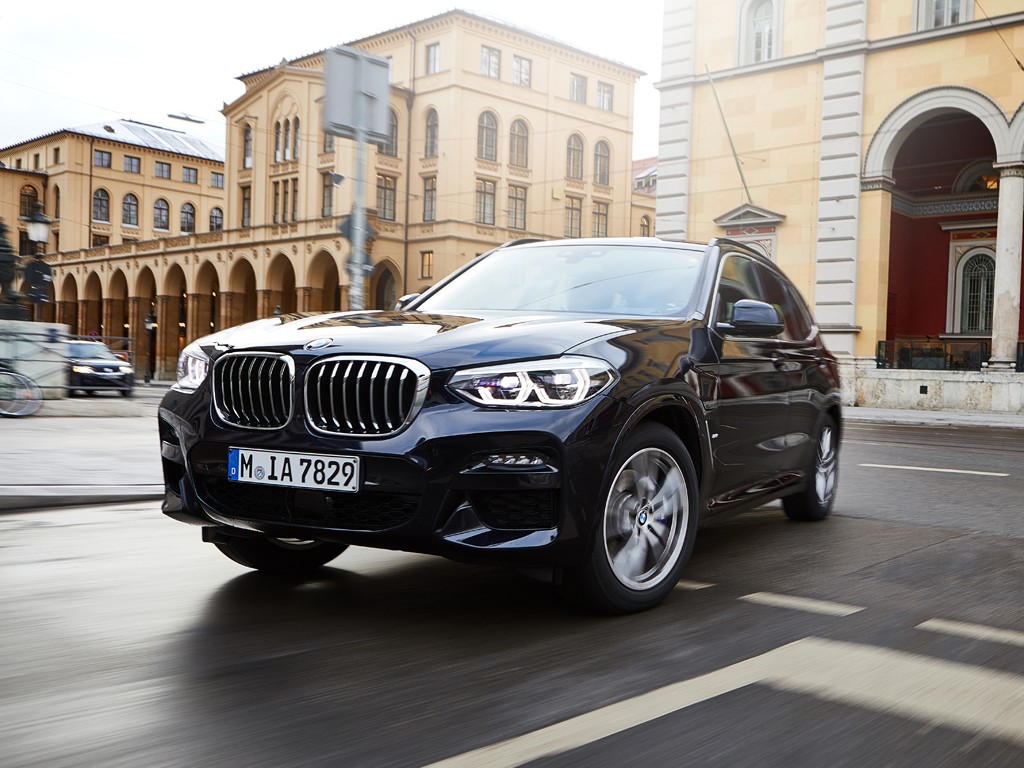 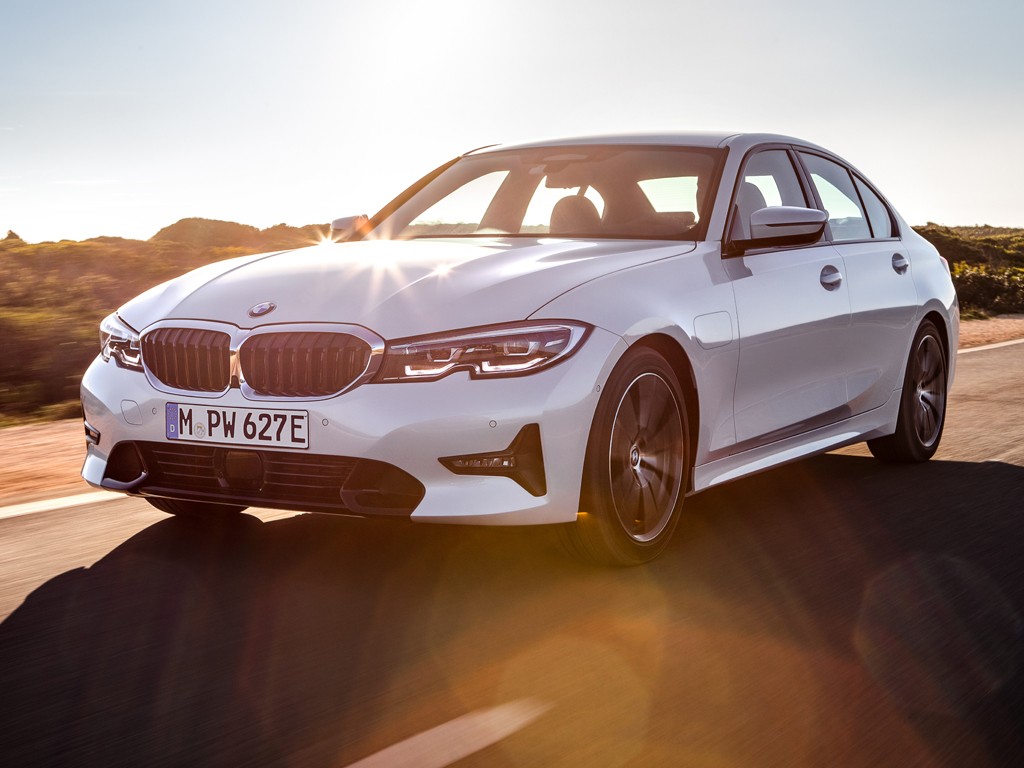 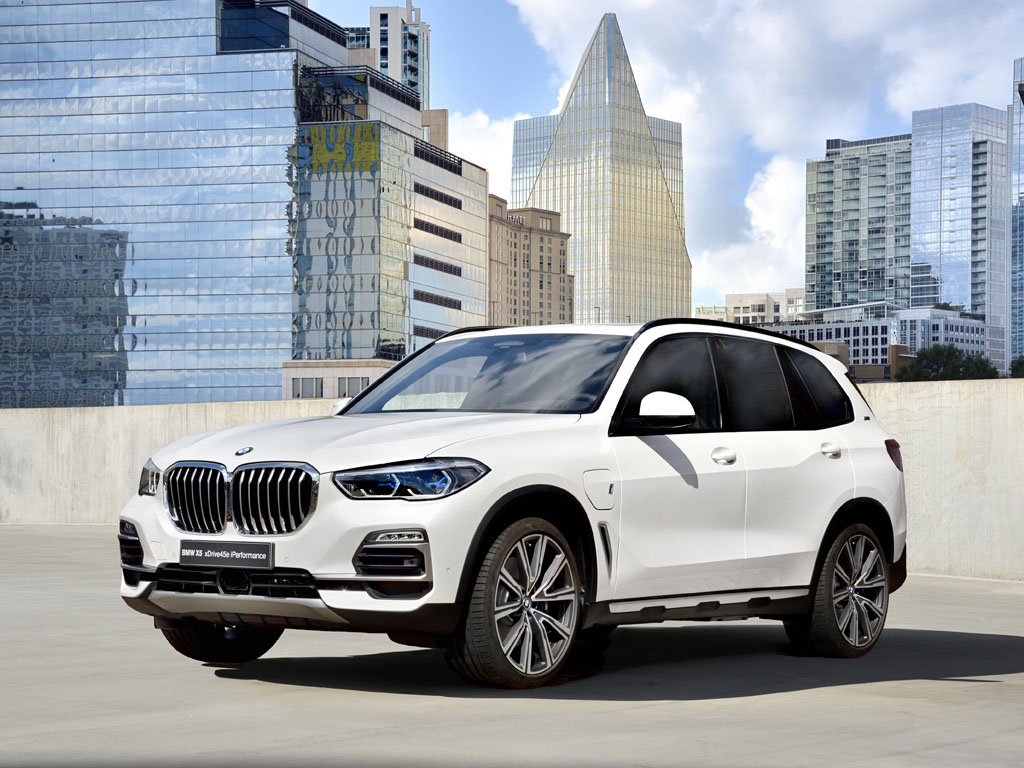 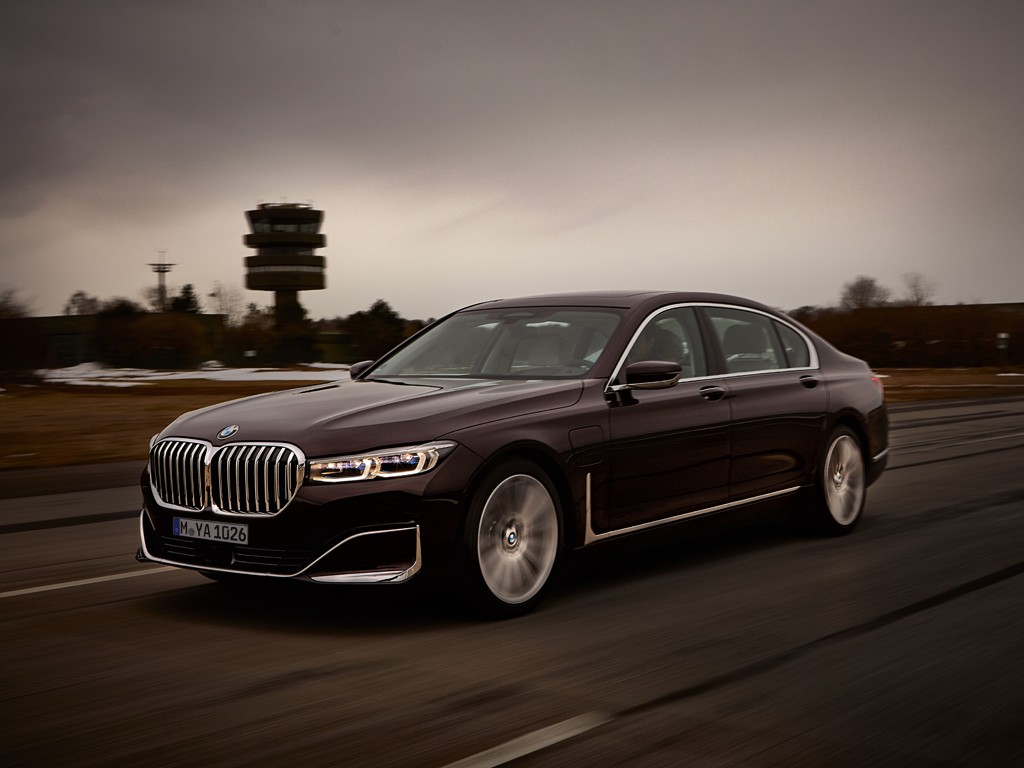 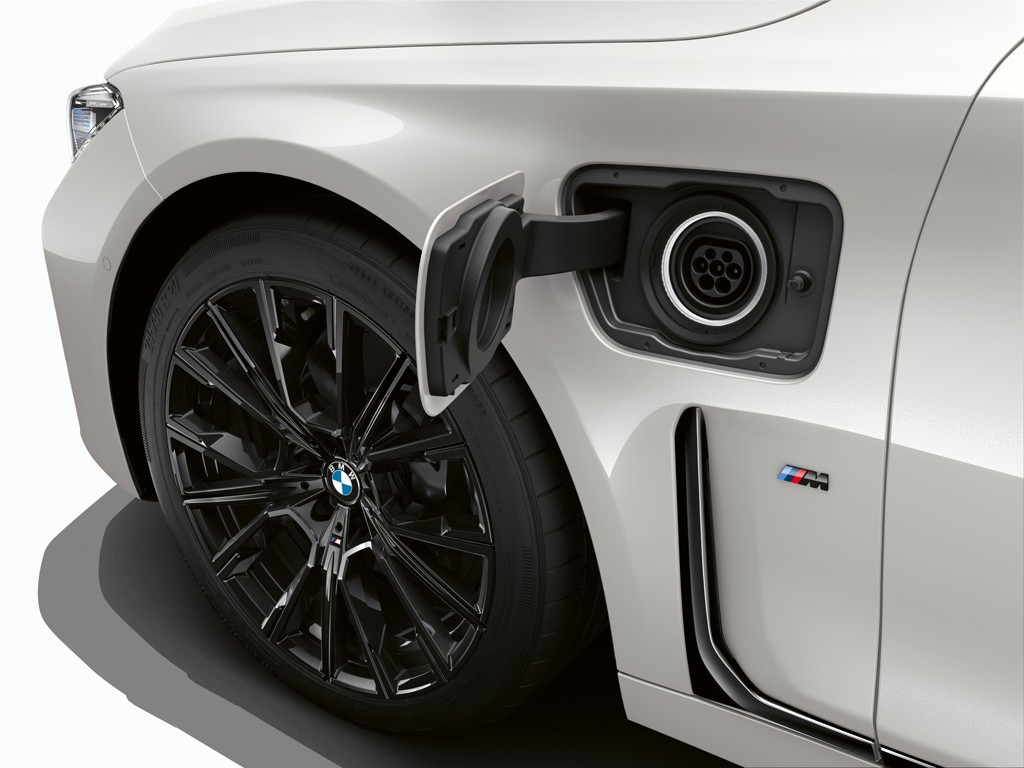 A trio of plug-in hybrid models in the new BMW 7 Series portfolio offer increased drive power and greater electric range than previously available. The 745e, 745Le and 745Le xDrive offer up 394hp from their in-line (straight) six-cylinder petrol units combined with an electric motor, resulting in 0-62mph between 5.3-5.1 seconds with an electric range of 31-36 miles for the long wheelbase models, and fuel economy 108-134.5mpg and CO2 emissions between 52–48g/km.

Due to go into production from December 2019, the BMW X3 xDrive30e plug-in hybrid sees an all-wheel drive setup thanks to an electric motor combined with a petrol engine working to provide a 252hp system output and 0-62mph in a provisionally timed 6.5 seconds. Meanwhile, an electric range of around 31 miles is expected, helping to keep fuel economy up to 117mpg and CO2 emissions down to 56g/km. BMW has also confirmed the X3 will be the brand’s first model to be offered not only with conventional powertrains and a plug-in hybrid, but also as an all-electric model in 2020; marking a departure from the BMW i brand.

Like the 7 Series, the second generation X5 xDrive45e also gains the same plug-in hybrid six-cylinder setup offering 394hp. Available from August 2019, the car performs the 0-62mph sprint in a (provisional) 5.6 seconds, while the latest battery cell technology has enabled an electric range of up to 50 miles. Fuel consumption is an impressive 134.5mpg, while CO2 is 49g/km.

From July 2019, both the BMW 530e and BMW 225xe Active Tourer will receive greater range than their previous plug-in hybrid models too, with an increase of around 30% for the 530e up to 39 miles electric range, while the smaller 225xe Active Tourer gains around 25% extra range to 35 miles.

Finally, the revised BMW 330e plug-in hybrid delivers 50% more electric range than previous, at up to 37 miles, while still offering sporty 0-62mph performance of around 6 seconds thanks to its 252hp system output.

Presenting the array of new plug-in hybrids sets a clear mark for the importance of this technology aside from fully-electric cars, BMW says. With more than 140,000 electrified vehicle sales last year, BMW is Europe’s most successful manufacturer of electrified cars. The company’s next aim is to sell more than half a million vehicles with an electrified drive system worldwide by the end of 2019.