Black poised to overtake silver as most popular car colour

Silver is clinging onto its lead in the league table for the UK’s most popular car colour although black is fast catching up. 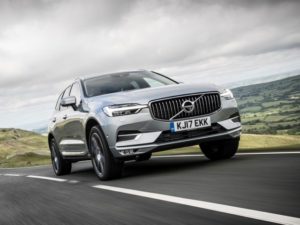 Silver remains the most popular colour among all registered cars

DVLA data obtained by RAC Insurance under a Freedom of Information request shows that as of the third quarter of 2017, silver cars made up just over a fifth (21%) of all cars on Britain’s roads and that the total number of licensed cars had grown by 1.5m to just over 32.3m.

Previous: DfT to explore safety implications of driverless cars at Brake event
Next: Half of drivers believe speeding is acceptable