Birmingham’s Clean Air Zone charging scheme is still due to take effect from summer 2020, despite some “teething problems” with the Government’s supporting vehicle checker service. 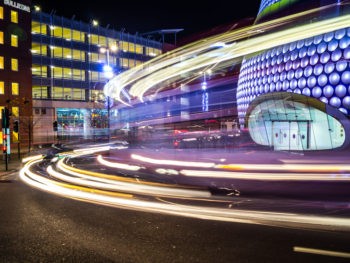 Originally scheduled to launch in January 2020 along with the Leeds CAZ – both of which are the first CAZs in the UK after the London Ultra Low Emission Zone – the schemes had been put back until this summer due to delays with the Government’s online vehicle checker service. This had been due to go live in October 2019, but was finally introduced last week, helping drivers to find out if their vehicles are compliant with the scheme.

However, since then, the service has reportedly suffered glitches, with the RAC having said some vehicles were being cleared for use when they shouldn’t have been.

With the Government saying it’s currently working on issues, a Birmingham City Council spokesperson has announced that the CAZ should still launch in line with the previously stated estimate of summer 2020.

They added: “If you are driving a Euro 4 petrol vehicle or Euro 6 diesel your vehicle will be compliant with Birmingham’s Clean Air Zone.

“We would encourage all vehicle owners to check sooner rather than later and if they do identify an issue to contact the Government’s help desk.”