Bill to clamp down on private car companies gets Commons support

The House of Commons has lent its approval to a private members’ bill seeking to protect drivers from unscrupulous private car parking companies. 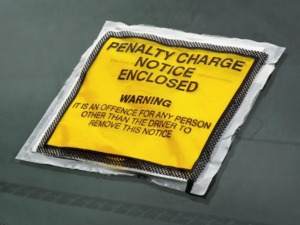 The new Bill will clamp down on rogue private parking firms

Proposed by Sir Greg Knight MP, the Parking (Code of Practice) Bill would effectively raise standards in the industry by developing a stringent Code of Practice and blocking rogue parking firms from accessing driver data and issuing fines.

The Bill, which has now had its first reading in the House of Lords, is being backed by motoring firms and Nexus Vehicle Rental, which says its own data has revealed almost a three times increase in the number of business drivers facing penalties, 95% of which are estimated to come from private parking firms.

Under the proposed new rules, parking officers would have to give drivers a 10-minute grace period when exceeding agreed parking durations and the maximum limit for fines would be £100.

To help fleets currently facing issues with unfair parking charges, Nexus has also created its ‘Glovebox Guide to Parking Penalties’ – a step-by-step guide that can be printed and kept in a rental car, should business drivers need to challenge penalties from rogue operators.

David Brennan, CEO at Nexus Vehicle Rental, said: “Whilst we feel the changes can’t become law soon enough, we urge motorists to be vigilant when faced with private parking charges and hope our guide will directly support those facing unfair penalties.”