Auction values put in a strong performance in March despite the early Easter, latest figures from BCA show. 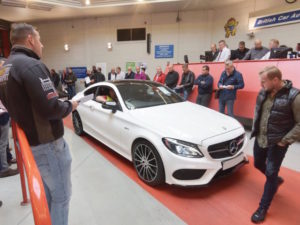 Values for fleet & lease cars improved during the month to reach £11,122, up 3.0% on February and marking the highest point on record. Retained value against original MRP (Manufacturers Retail Price) improved by a point to reach 44.22%. Year-on-year values were up by £667 (6.3%), with age static and mileage declining.

Average values were up by £818 (9.2%) compared to a year ago, reaching £9,668 – marking the second highest figure on record – with average age and mileage continuing to reduce.