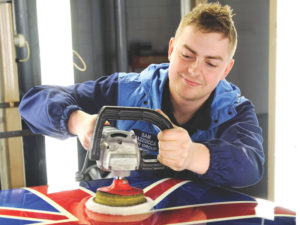 “With eight out of every 10 cars we produce destined for international markets – and half of those for customers in the EU – we must avoid barriers to trade at all costs. To do otherwise would damage our competitiveness and threaten the continued success of UK automotive manufacturing,” he commented.

According to the results of a recent Autoglass survey, there are severe gaps in fleet knowledge of Advanced Driver Assistance Systems (ADAS).

Autoglass’ Jeremy Rochfort said: “Our findings that many fleet managers are not building ADAS into their SMR schedule is worrying enough, but we believe this figure is probably higher in reality due to assumptions that it is included in standard checks, which is not the case. We have been working with partners to raise awareness.” 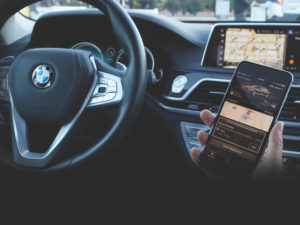 According to the results of a global survey conducted by Deloitte, UK drivers increasingly expect advanced safety technology in vehicles as standard.

Vehicle technologies that recognise objects on the road, avoid collisions, inform the driver of dangerous driving situations and take steps in medical emergencies were most popular.

These concerns were backed up by a new study carried out by Satrak Plant Security, which found that 59% of the public believe vehicle hacking will soon be a problem for connected vehicles, with 15% saying they were “very worried” about the issue.